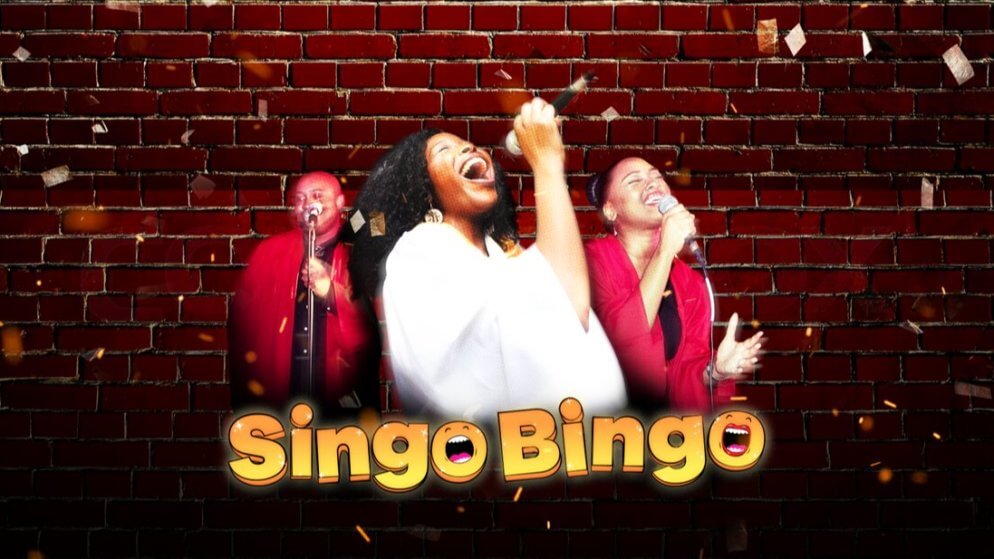 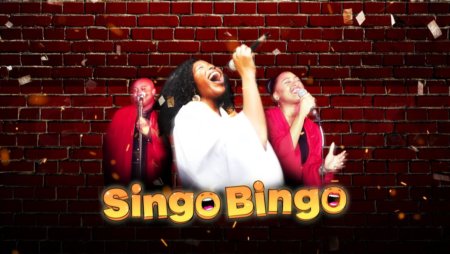 Earlier this month marked something special in the UK bingo calendar. Agency Unknown, the brains behind some of the UK's biggest live bingo events, launched on May 8th their new, exciting live bingo event –  Singo Bingo!.

The phenomenon that is Gospeloke have taken over east London’s Dabbers Social Bingo for a new monthly residency show coined ’Singo Bingo’ Players Dab off their numbers as the sassy choir hollas and harmonies the bingo lingo calls – think Destiny's Child ‘Bills Bills Bills' music video and you start to get the picture. Throughout the first two games, certain numbers are revealed in the power of mass sing-along led by the choir that really takes you to church with soaring vocals and a whole lotta soul.

Leading the bingo ceremony is non-other than the host and comedian Roman Harris who not just provides all the lols but throws some shapes and shares some vocals himself.

Prizes are dished out for one and two lines, then onto the big full house with hits performed energetically by the Gospeloke choir

The Gospel and Bingo Crossover We Needed

Plus, get into the joyful vibes before the games begin by starting off the day with a tasty brunch and bottomless punch – Get ready to let the magic of the Gospel take over as you play the classic games in the most euphoric way ever!

The next available date is on Sunday, July 10th with doors opening at 13.30 and tickets starting at just £12.00. Dabbers is the UK’s first purpose-built, contemporary bingo hall, that is dedicated to the wonderful world of bingo. They’re open 7 days a week with an incredible lineup of shows hosted by a great line up of comedians, performers, and musicians from around the country. Boasting top prizes, tasty dining, and a one-off custom-built ball machine that has to be seen to be believed.

Bingo Singo really is a fun and unique event that bingo goers will simply love.

For further information and to purchase tickets, visit here.