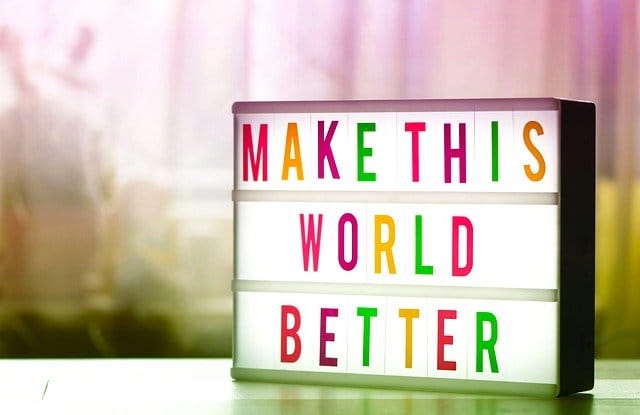 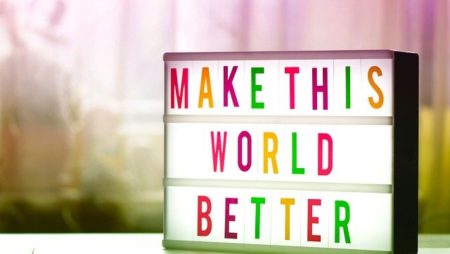 In Scotland, where bingo has been hit hardest by the coronavirus, one group of neighbours in the Bridge of Weir took matters into their own hands with weekly games of street bingo.

Over a dozen residents of Houston Road spent their summer playing the weekly socially distanced games bingo and raised hundreds of pounds for charity in the process. Organised by Diane Hill, 61, the residents would meet outside their homes every Friday night, donating £3m bring their own chairs and have a lot of fun playing street bingo. Prizes won included bottles of hand sanitiser and books.

Diane delivered a cheque for £651 to the Royal Hospital for Children in Glasgow along with Bruce Watt her 90-year-old neighbour. A further £220 was donated to Macmillan Cancer Support.

The bingo fan told The Gazette:

“I didn’t expect to raise so much money. I’d like to say a great big thank-you to my neighbours for taking part.

“I decided to bring our bingo games to an end in August, as I felt we had done our bit. Also, as the lockdown was easing, it was getting more difficult for me as the bingo caller to shout over the increasing traffic on the road. There’s a possibility we’ll bring it back next year when the weather gets better, as I know some of my neighbours are missing it.”

“On behalf of the Schiehallion team, we would like to sincerely thank friends and neighbours from Bridge of Weir who have so kindly raised money for our young patients.

“We were so inspired by the fundraising team that we will similarly spend the funds on games and activities for our inpatient children to enjoy.”