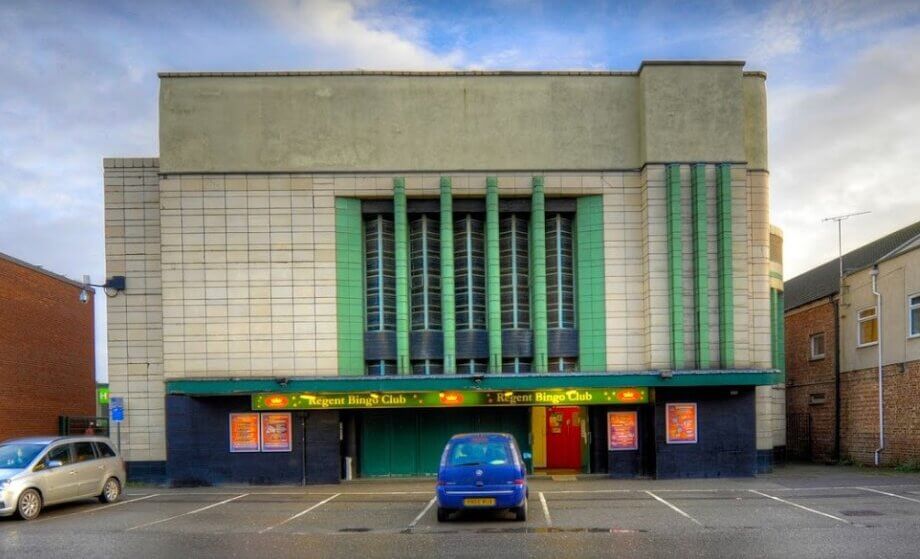 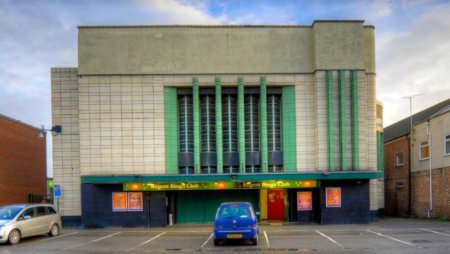 The Regent Bingo Hall in Spalding, Lincolnshire has been gutted by fire and will not reopen on the 17th of May.

The Majestic-owned bingo hall in the centre of Spalding is the subject of an investigation by the Fire Brigade after a fire caused significant damage to the iconic building.

Fire Crews from Spalding, Bourne, and Donington were called to the fire at Regent Bingo Hall on Westlode Street at 3.21 am on May 14th.

It is thought that the fire has caused serious damage to the inside of the historic building which has been serving the Spalding community since 1937.

The building was first opened on 10th June 1937 as the Savoy cinema showing Irene Dunne in “Theodora Goes Wild”.  At the time,  it was the largest purpose-built cinema in Lincolnshire. The cinema closed in 1970 to become a permanent bingo club, now known as the Regent Bingo Club which has been operating for over 40 years. In 2018, owners Majestic invested more than £200,000 in a refurbishment and relaunch.

“Timing Could Not Have Been Worse”

The damage is extensive enough that Regent Bingo Hall will not be able to reopen as planned on Monday next week. Mark Jepp, managing director of Majestic Bingo, told Lincolnshire Live:

“The timing could not have been worse.

“We had got all of the staff back and we were ready to reopen from the lockdown on Monday, May 17.

“It never rains but it pours.

“The damage is extensive enough that we won't be opening on Monday.

“I cannot say when we will be able to reopen.

“The only thing I can say is that we are going to reopen, whatever that takes.”

“The damage is quite extensive in the stage area and there's smoke damage to the rest of the building.

“It looks like the fire started in the stage area – there's a lot of electrics there.

“It's gutting and the staff are upset but we will have this back together.

“We will find out what went wrong and put it right.

By Friday afternoon, the investigation into the fire at the art deco building was concluded, and at this point, the cause is thought to be an electrical fault inside the building. A spokesperson for Lincolnshire Police said:

“There was significant damage to the inside of the building.

“The fire investigation is complete and at this time [2 pm on May 14th] the cause is thought to be an electrical fault inside the building.”

It is hoped that despite the damage to the interior, the popular bingo hall will reopen at a later date.