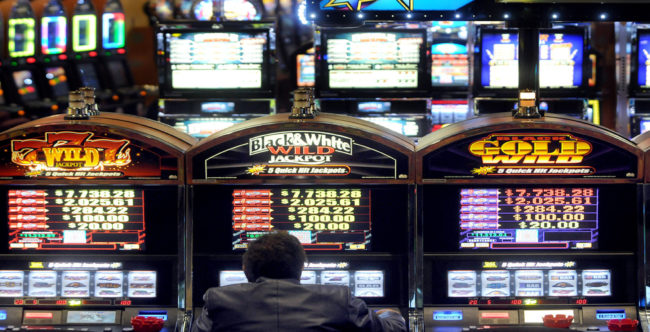 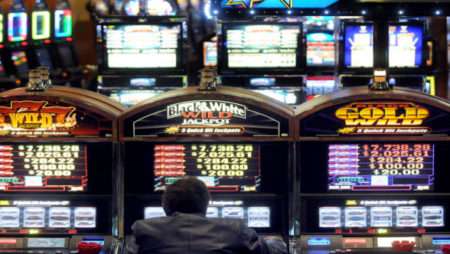 This week we saw another bingo hall being launched. This time, the bingo parlour was launched in Graysville amidst questions over the actual legality of bingo.

As per reports, Jefferson County Commissioner, Lashunda Scales stated that she wanted a briefing from the county attorney regarding what aspects of bingo gambling are legal and not legal.

According to Lashunda Scales, “Anytime you have the state Attorney General that is more interested in bingo, it sounds more political in nature that it does about bingo.”

In recent times, as per reports, two bingo halls have been launched in Brighton which comes under Jefferson County Commissioner Sheila Tyson’s district.

In her statement, Sheila Tyson said, “I’m leaving it up to the city council of the municipalities and the mayors to make their own decisions.”

After which Jefferson County Commission President Jimmie Stephens then went on to inform commissioners that bingo machines are illegal while also expressing his discontent regarding Sheriff Mark Pettway decision of not prioritizing enforcement of the anti-gambling law.

Stephens went on to raise a debate by saying, “If we choose not to enforce the law at all, it tells the criminal element that we are wide open for it. If no one is going to enforce it, let’s go to Jefferson County and open up.”

Furthermore, as per reports, commissioners were informed by the county that cities govern the rules of bingo. The attorney general also went on to say that electronic bingo has been termed as illegal by the courts.