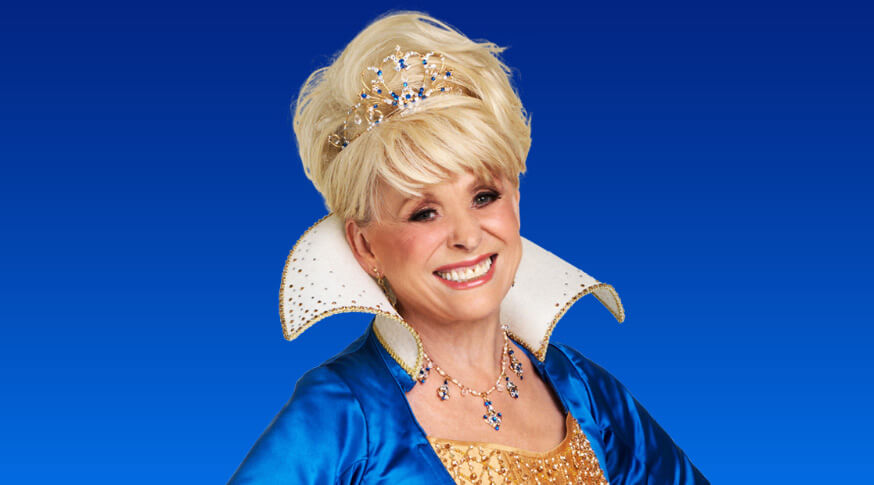 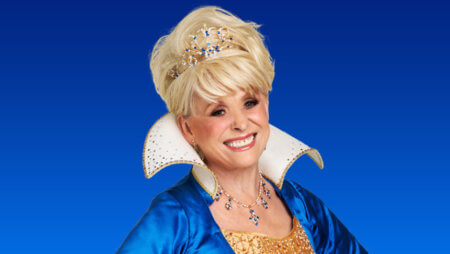 JackpotJoy, one of the UK's top bingo sites, announced this week that it is to auction off the famous dresses worn by Dame Barbara Windsor in their adverts, with proceeds going to UK Charity Alzheimer’s Research UK

Dame Barbara Windsor, a hugely popular actress who can rightfully be viewed as National Treasure, passed away from Alzheimer’s in 2020. Between 2010 and 2017, the London-born Windsor was the star of JackpotJoy's tv advertising campaigns. Resplendent in an array of royal frocks, Dame Barbara was JackpotJoy's very own ‘Queen of Bingo'.

Since her sad passing two years ago, the UK bingo company has donated a total of £222,000 to Alzheimer’s Research UK in memory of one of Britain's all-time favourite actresses.

As per the bingo callout, ’73, Queen Bee’, Jackpotjoy, announced it was donating £73,000 to the leading UK charity.

“I’d like to thank Jackpotjoy for their generous donation to Alzheimer’s Research UK in Barbara’s name. Barbara had so much fun working on the set for the adverts, but I know she’d want to give the dresses a new lease of life, especially for a good cause! I’m pleased we can give her fans something back, while raising more funds for life-changing dementia research.”

“Sadly, one in two of us will know someone affected by dementia and will know all too well the devastation dementia causes. Which is why we must give hope to families today, and to future generations to come. We all have a part to play in ending the heartbreak of dementia.”

“We are proud to be associated with Alzheimer’s Research UK again on this special day where we celebrate bingo and raise much-needed funds for dementia research.”

The auction will be run by Hansons Auctioneers, with the assistance of celebrity auctioneer and founder, Charles Hanson. View the catalogue today, and join the auction on 6 July.