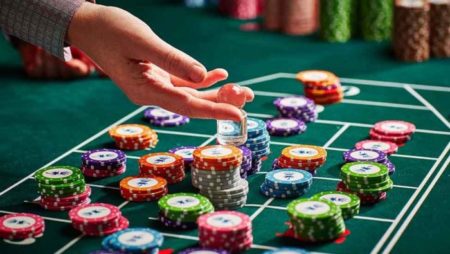 illegal gambling in the Netherlands

As per reports, the Dutch Public Prosecution Service and KSA   have been working together for conducting investigations on illegal gambling performed through the above-mentioned machines.

Sources closely following the matter state that individuals have been identified by the KSA and Public Prosecution Service who they suspect are running the illegal operation. Roughly 14 individuals are reportedly being considered as suspects, including owners of both the illegal website as well as the machines.

As per a report published by the KSA, the cash machines are being used by unlicensed operators to enable consumers to place funds and withdraw funds from a betting account online through websites considered illegal by Dutch law. Accounts can easily be set up on a mobile device or a computer, all of which anonymously. The users then have the ability to place bets on sporting events, whilst any winnings can be claimed at the Cash Center.