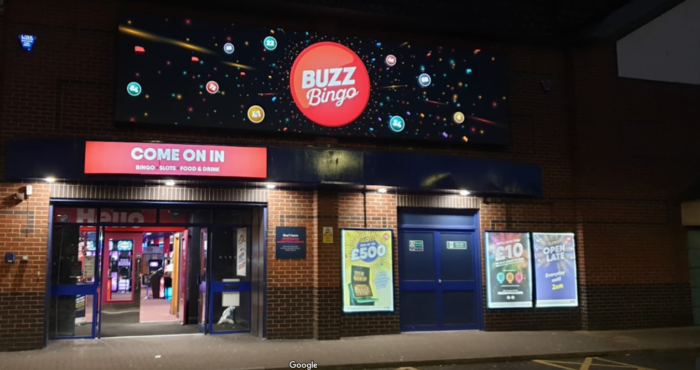 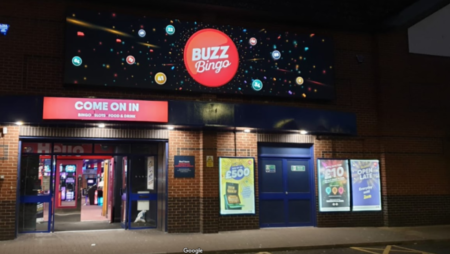 Winning £3,000 at the bingo just before Christmas is something every dabber would love to experience. Well, for one lucky lady this was the case. Rhiannon Hawkins from Gloucester, a regular bingo player, had gone to the Buzz Bingo hall in St Ann Way with her mum a little before Christmas in 2018.

Rhiannon was delighted to have won £3,000. However, that delight soon turned to confusion when she was only given £2,000 of the £3,000 winnings. Ms. Hawkins was then told by Buzz Bingo that there had been an ‘error on the system' and in fact, she was still given too much money!. Rhiannon said of the confusion:

“On the night of winning the prize money I was with my mum and a few of our friends were dotted around the bingo hall.

“We played the main game and then the link up which links to other clubs around the UK.

“I was very excited at my win, especially before Christmas. After winning I had a gentleman approach me with the Buzz Bingo uniform on asking if it's okay for £2,000 to be paid in cash and £1,000 via cheque which I could collect in a couple of days.

“The manager said that he was not going to pay me the £1,000 I was owed and that I should get what was stated on the board. He tried to say that the prize money was meant to be £350 for a line, £500 for two lines and £750 for the full house and after this I told him I was going to take it further and get legal advice.”

After speaking to other Bingo halls, Rhiannon believes the amount should not have been changed after the game had started. She also said that shortly after the incident, the winnings were advertised again at £3,000.

“In Buzz Bingo Gloucester Club on Tuesday 7th November, 2018, there was an error on the system and as a result the customer was paid out too much.

“The customer took home part of the winnings and a cheque request was sent out for the remaining amount.

“The customer was notified the following morning of the error and came down to the club to meet with the General Manager who apologised and played the audio from the link on the night where the presenter announced the correct prize money for that session.

“It was mutually agreed that the customer would keep the money she had already taken home but the additional cheque would be cancelled.

“As a gesture of good will, the customer and her mother were offered a complimentary night of bingo. The customer agreed to the resolution and came on Sunday 2nd December 2018.

“The customer was also made aware at the time of our Complaints and Disputes Procedure, which offers independent alternative disputes resolution by a third party company recommended by the UK Gambling Commission. The customer did not proceed with this option which was available to them.

“The customer has continued to make several visits to the club in the year and three months since this incident.”