Five Former Bingo Halls to Get New Leases of Life 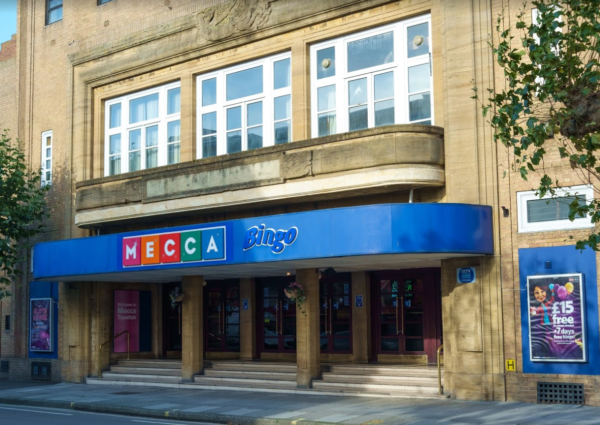 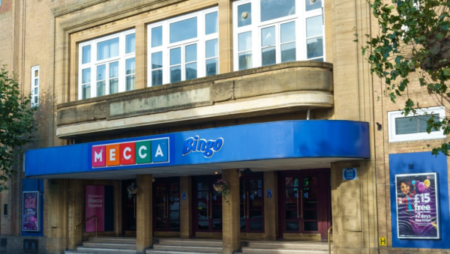 The last two decades have seen a steady decline in the number of UK bingo halls.

After totalling thousands in the 1980s, we are left with less than a thousand, with more closing every month.

The coronavirus pandemic has it seems, accelerated the closures. Buzz Bingo, the UK's largest bingo operator, recently announced the closure of 26 of 117 bingo clubs. Other smaller chains are suffering as the COVID-19 restrictions after a near five-month lockdown, continue to hurt bingo operators.

With even more bingo hall closures being speculated upon, hitting the bingo news recently has been the tales of five former bingo halls and what is happening to them now.

Work started on demolishing the former Bingo Hall and Angharad’s nightclub in Pontypridd, Wales. After years of neglect, the once-popular bingo venue is being torn down as part of a government-funded regeneration scheme for the town.

“The Bingo Hall and Angharad’s Nightclub have long been considered an eyesore by businesses in the town, particularly at the top end, and I am sure they will be pleased to see the Council once again taking action by securing these sites and kick-starting regeneration.

“We are now working with our consultants to look at a range of options for the most viable use of this prime space and I look forward to seeing the redevelopment of this area of town progressing.”

Nestled on the South Coast is the Grand Bingo. A beautiful art-deco building that serves as a fine example of 1920s architecture.

Having opened as a cinema in 1922, ownership changed hands in the 1960s and it became a popular bingo venue. After 40 years, it closed in January 2018 and has been vacant since.

Having closed in 2017, the Carlton Bingo Social Club, in Orrell Park, Liverpool is set to be turned into a car wash and shop.

Newly submitted plans to Liverpool Council reveal the historic bingo hall which has been vacant for the last three years, looks set to given the new car wash lease of life.

The Gala bingo hall in Pitsea, Essex first opened its doors on Friday 28th March 1930 as the Century Cinema. It was converted for permanent use as a bingo hall and renamed Granada Social Club in 1970.

The venue was renamed Gala in 1991 when Granada Social Clubs (Granada Theatres Ltd.) merged with Coral Social Clubs, and it stayed a bingo venue until it closed its doors on Monday 27th July 2009.

The building fell into disrepair after a number of fires and squatters taking over the site. Now, a deal struck for the council to buy the building and bring it back into public use, with campaigners hoping for a deal to turn it into a community centre.

In the north-east Manchester suburb of Moston is a former bingo hall that was built on the site of the Empress Picture House. The old tin hut building that opened as a cinema in 1914 provided seating for 700. It was knocked down and The Adelphi Cinema was built and opened by the H.D. Moorhouse chain in November 1937.

The Adelphi Cinema was closed in 1962 and converted into a bingo club. It later became a hardware store in 2011.

For many older bingo venues, their city-centre locations, once to their benefit, could contribute to their downfall.

Old former cinemas which housed many a bingo hall since the 50s and 60s are looked at lustily by property developers. Prime real estate for housing is how many bingo halls are now being viewed.

The COVID-19 lockdown and subsequent restrictions upon reopening are proving to be the nail in the coffin for many of the older bingo venues, unable to remain financially viable with limited attendees.

After Buzz's 26 and a few other clubs closing, we can expect to report on more bingo clubs closing over the coming months and years.