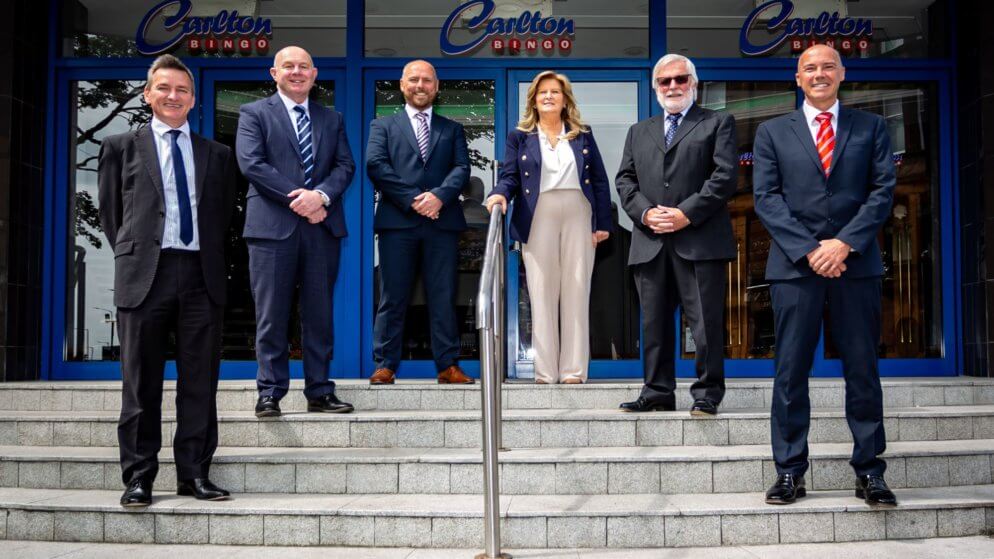 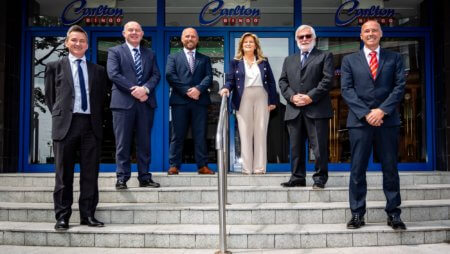 Carlton Bingo, one of the UK's largest retail bingo operators and a big player North of the Border, is making moves to hand over the ownership and management of its 10 bingo venues to its employee's hands.

The four major shareholders, Chris Barr, George Carter, Brian King, and Peter Perrins made the decision to transition the 209-employee-strong business into employee ownership after contemplating all of their succession options. The deliberation followed a successful rebound from the pandemic lockdowns which crippled the UK bingo industry.

Carlton Bingo operates ten popular bingo venues in Scotland. It has venues in Inverness, Buckie, Stirling, Livingston, Dunfermline, Elgin, East Kilbride, Fraserburgh, Dalkeith, and Partick in Glasgow. The company was formed in 1998 when Peter Perrins, George Carter, Brian King & Chris Barr bought out the bingo interest of Taylor Clark Limited. As well as being headquartered in Inverness, the company also has an operations office in Sterling,

George Carter, one of the founders and four major shareholders of the Inverness-headquartered bingo company, said of the switch to employee ownership:

“The sale to an EOT fitted exactly with what we wanted. We have to wait a few years to realise our full value, but we judged that to be a risk worth taking to preserve all that’s good about Carlton for our customers and our staff.

“A management buyout was a real possibility – our management team are hugely respected within the business – but that really only defers the problem of succession.

“By transferring the shareholding to an EOT, the future of Carlton Bingo is secure for our loyal staff and customers.”

“We have recovered well from what was a challenging time. Eight of our 10 locations exceeded their targets for March and several are outperforming their 2019 results. This is testament to the hard work and loyalty of our staff, who have done a sterling job in ensuring a safe and welcoming environment for our customers.”

He added: “If I had any doubts that this was the right way forward, they were banished when we delivered the news to the employees. There are challenges ahead, but with our great team here I’m confident that we’ll overcome them.”

Carole Leslie of Ownership Associates, who assisted and advised Carlton’s directors on the EOT, said:

“It was a fabulous experience meeting so many employees who are so loyal to their company and genuinely enjoy their jobs.

“The idea of employee ownership was largely unknown by most of the staff but, once explained, was recognised as a generous gesture by the former shareholders.”