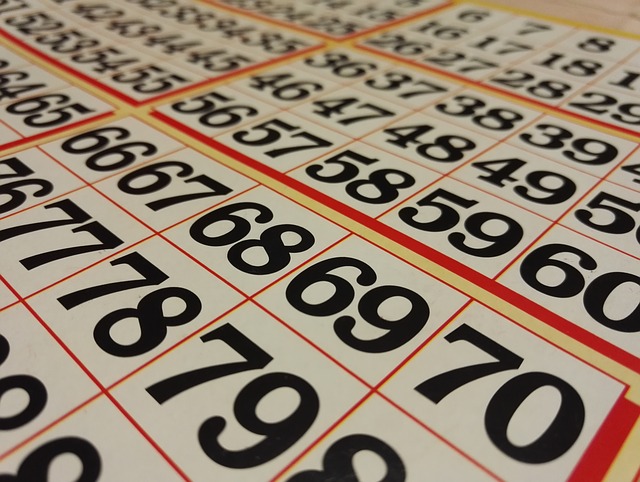 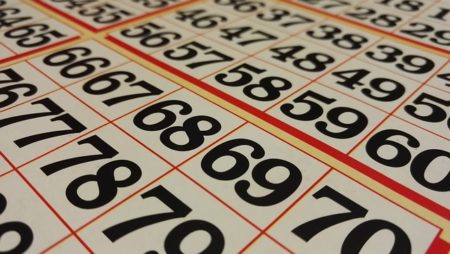 According to reports, staff at a popular bingo hall in Caernarfon were allegedly asked not to speak Welsh whilst in front of their English-speaking colleagues, according claims made by Welsh language campaigners.

A member of staff at Caernarfon's Apollo hall was told not to speak Welsh, their first language, due to the fact that an English-speaking manager could not understand Welsh.

Cymdeithas yr Iaith, the Welsh language pressure group made the claim having been approached by a worker at the Apollo. Cymdeithas then wrote to Majestic Bingo managing director Mark Jepp to make a complaint regarding the alleged request that Welsh-speaking staff only speak English. Osian Rhys, the chair of Cymdeithas yr Iaith also contacted Aled Roberts, the new Welsh language commissioner, to ask him to investigate Majestic Bingo Limited, which have owned the Apollo in Caernarfon since 2016.

A spokesperson for Majestic Bingo Limited said that it “fully embraces” the Welsh language. However, as some customers and staff at the Apollo bingo hall speak Welsh it is considered essential that the English speakers “understood the nature of any conversation” if within “a work context”.

“According to the worker who contacted Cymdeithas, the new manager gave an order in a staff meeting that the rest of the staff should not speak Welsh, especially if one of the three new staff members is present.

It seems a member of staff responded to say ‘…but everyone here speaks Welsh. The answer given was: ‘I don't care, not when I'm around'. We (Cymdeithas) condemn such behaviour completely.”

As not all of our team or customers speak Welsh or use Welsh as a first language, we would however need to understand the nature of any conversation if it was in a work context or a question asked by a customer.

A spokesperson for the Welsh Language Commissioner confirmed that they had been “made aware of complaints” but to date “not been contacted by anyone directly affected”.