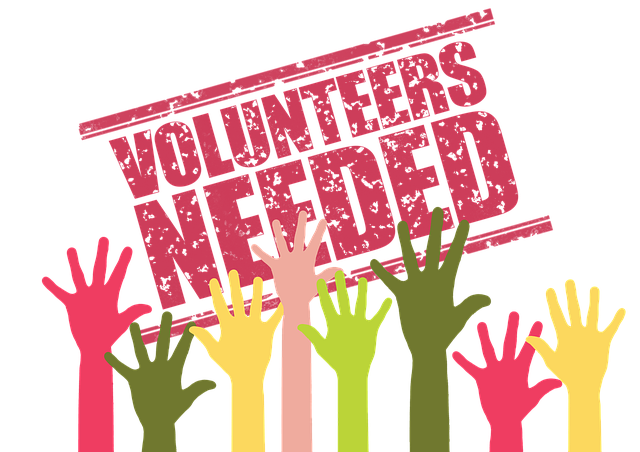 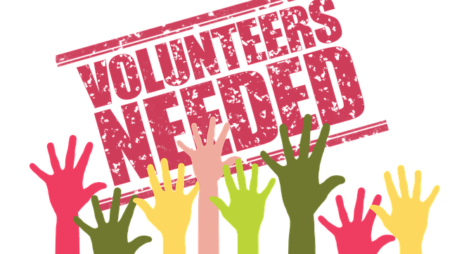 Buzz Bingo, the UK's largest retail online bingo operator has pledged over half a million pounds in donations to two Alzheimer charities in an event on Saturday 15th June.

The charity event hosted at Buzz Bingo Tooting, South London will be open to all Buzz Bingo members, who'll as well as enjoying a complimentary drink upon arrival, will be in with a chance of taking home one of ten £1000 Full House prizes.

Helping Across the UK

“We’d like to say a huge thank you for such a milestone donation from Buzz Bingo. Currently, there are 850,000 people in the UK with dementia, with many feeling isolated and alone. This invaluable donation will help fund our ‘Side By Side’ service, ensuring people with dementia can continue to play active roles in their community and do the things they love with the support of volunteers.

“We’re delighted that our Ambassador Jo Brand could join us at the event and are extremely grateful for her continued support of Alzheimer’s Society.”

“We’re so pleased to reach this milestone of over £500,000 in donations for Alzheimer’s Society and Alzheimer Scotland, the UK’s leading dementia support and research charities.

“The Thank You event at our Tooting club will be a moment of celebration, and we look forward to welcoming Buzz Bingo members to take part.”

It is estimated that there are approximately 850,000 people with dementia in the UK at present. This is projected to increase to 1.6 million by 2040. 209,600 will develop dementia this year. That is the equivalent of one every three minutes. 1 in 6 people over the age of 80 are dementia sufferers.

One Reply to “Buzz Bingo in £500,000 Alzheimer Charities Pledge”