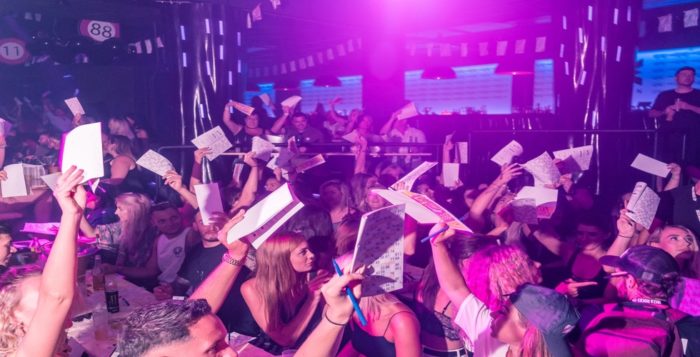 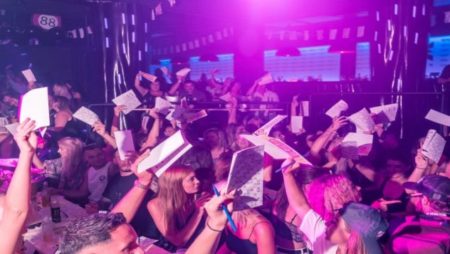 Earlier in the week, Bongo’s Bingo announced that it would be hosting a few “tropical-themed specials” in Newcastle in this summer.

As per reports, Bongo’s Bingo has only just recovered from the beer-laden mayhem of St Patrick’s weekend. However, they all set to host further tropical-themed bingo nights in  Newcastle.

According to reports, in this year’s edition of its St Patrick’s specials, along with packing out its regular Newcastle home of Boiler Shop with Irish pop stars B*Witched, Bongo’s Bingo also skipped across the road to stage its largest night in Newcastle so far, as part of its highly raucous Paddy Fest.

Following the incredible response, Bongo’s Bingo announced that it will return to the popular Boiler Shop venue in June for four additional tropical-themed nights.

It was also announced that there will be further Bongo’s Bingo events on June 1st, 6th as well as on June 23rd.