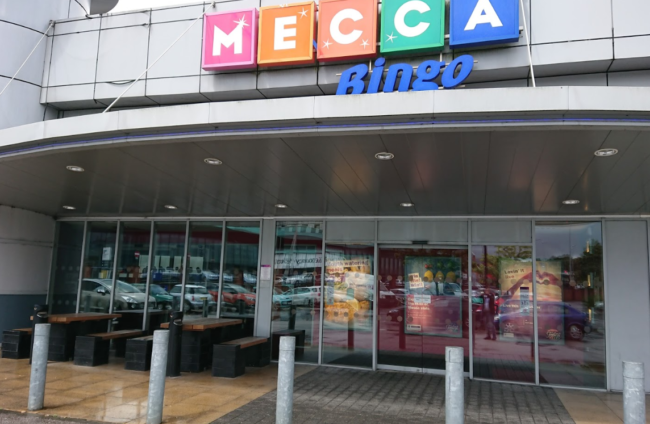 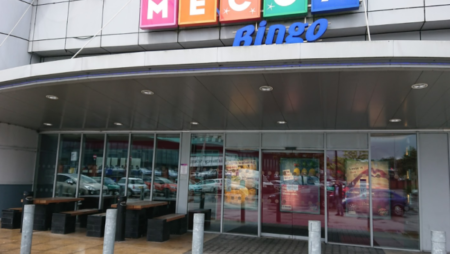 Earlier this week, Bolton Council unveiled plans to create a digital hub in Bolton town centre. However, despite the local authority saying that it had held talks about acquiring the Morrisons, Mecca Bingo and Grosvenor Casinos sites via a joint commercial venture, the companies which lease the land said it was news to them.

A spokesperson told The Bolton News:

“Mecca Bingo and Grosvenor Casinos have not been approached regarding any proposed future redevelopment plans in Bolton. We have two very successful businesses that serve and employ many local people. We are proud to be at the heart of the community in Bolton and intend to be here for many years to come.”

Concerns were raised by Labour councillor Nick Peel on Friday who said:

“This really disturbs me because it’s at odds with what your report says.

“People who work on these sites will not know anything about it, including the management. No staff have been briefed.

“This is going to come as a bit of a shock to these people. It should have been stipulated that these organisations should have been made aware of it. We are announcing our intentions to acquire these sites without these businesses knowing about it and that’s where it’s wrong. I’m just saying it shouldn’t happen like that.”

However, councillors have been defending the council's position, saying that the council has only been speaking to the site owners and its following proper and normal procedure not to engage with tenants. Deputy leader Martyn Cox said:

“If you want to criticise it, be my guest, but I don’t think there’s an alternative way to do this.

A council spokesman said: “Our ambition is for Bolton to be at the heart of the digital economy and become a centre of innovation.

“We must stress that talks are at an early stage with property owners and there is a long process to go through before any decisions are made.

“Once a development partner has been secured and plans have been developed for the area in question, we will work in partnership with all affected businesses as things progress.

“Now we have received approval from Cabinet, our priority will be to draw up detailed proposals and attract a private sector developer to bring the scheme forward.”