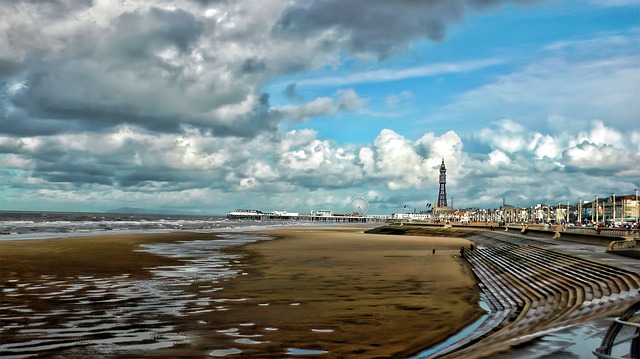 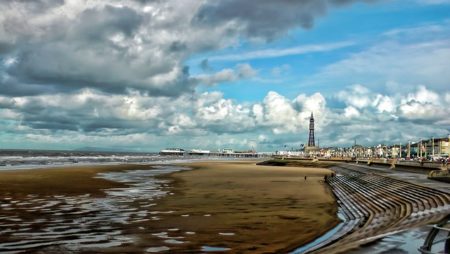 Bingo players attending the Bongo Bingo's event at the Blackpool Tower were left stunned last week when the host launched into a foul-mouthed tirade in front of horrified audience members.

Shocked customers at the event made several complaints about the evening hosted by Bongo's Bingo which run some of the biggest club nights in the UK.

Video circulated from the Blackpool event showing the host telling one audience member:

Stunned onlookers slammed the ‘rude' caller, as further allegations were made that the host missed out games, lines and even jackpots One disgruntled dabber described the evening as ‘an absolute shambles.'

Complainants took to Twitter to vent their displeasure at Bongo's Bingo. The Liverpool-based company replied with an apologetic post. It stated that the caller had been suspended and all attendees would be entitled to a refund. The post read:

“We sincerely apologise for our host's behaviour last night at Blackpool Tower. He has now been suspended and we are doing a full investigation.

All ticket holders will get a full refund and they are all being processed today. Look out for an email from us soon! Thank you.”

Bongo's Bingo has been one of the success stories over the last few years. The fusion of party, rave, comedy and bingo sees events sold out across the UK as well as in Ibiza and Australia. Responsible for leading these wild nights, hosts at Bongo's Bingo can earn salaries of up to £50,000.

News
How to Keep Your Online Bingo Account Safe from Hackers
September 13, 2021
0