Bingo is Back! UK Bingo Halls Report a Successful Reopening 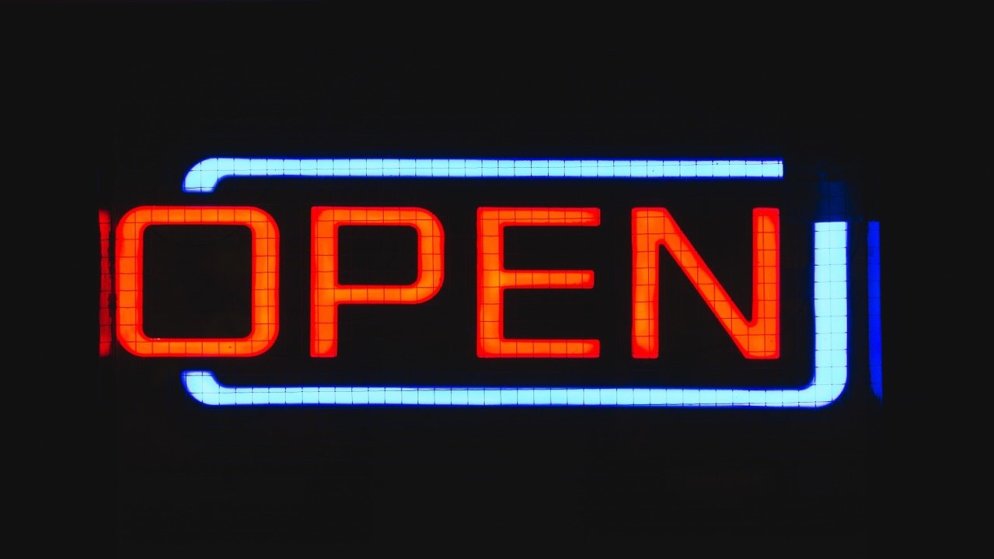 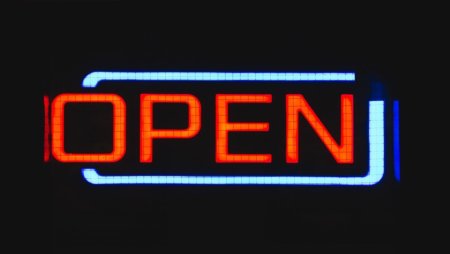 Having reopened just over a week ago on Monday 17th May after a seemingly endless hiatus, bingo is back!

A series of reports from bingo halls in the UK are filtering through each declaring a successful reopening as bingo made its long-awaited return.

Opera Bingo Barrow ‘Wonderful Being Back'

It's been a good week at the Opera Bingo Barrow since reopening. Three lucky winners walked away with hundreds of pounds in prize money.

The wins, although not life-changing amounts have certainly put a smile on some happy dabbers' faces, including one winner who took home an impressive £994.40. 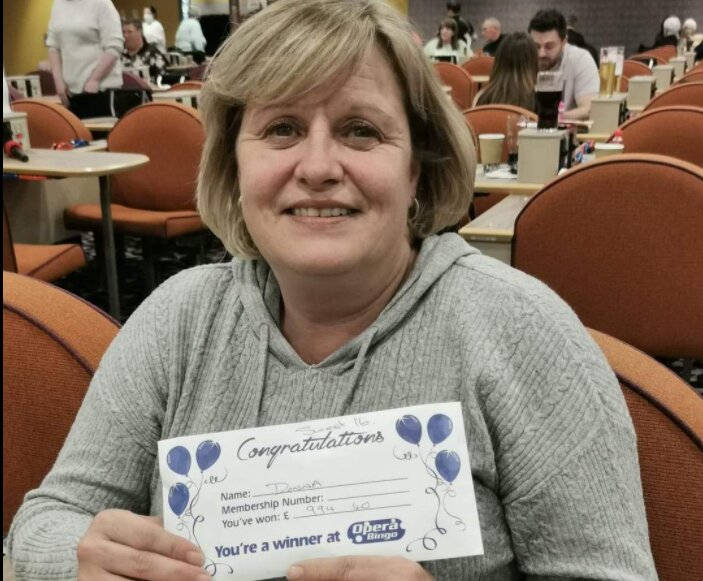 “It’s been wonderful being back open and seeing friendly faces again – it’s been a successful first week, and we're looking forward to seeing even more customers old and new in the coming weeks.

“As for the winners, it’s been fantastic to have some big winners on our return. Since reopening our doors on Monday we’ve had two jackpot winners and two Sweet 16 link winners.

“It always creates a fantastic atmosphere when you get a big winner in the club and after everything, we’ve all been through during the pandemic it just made things that little bit sweeter having something nice to celebrate.

“Hopefully, our luck can continue and we can have many more big winners to celebrate in the coming weeks and months.”

North of the border, where Scotland's bingo halls were closed longer than most, people welcomed back bingo enthusiastically.

Buzz Bingo Coatbridge welcomed back customers with free breakfast rolls and hot drinks. Local MSP Fulton MacGregor was on hand to cut a ribbon to celebrate their reopening.

Gordon Barr, the manager of Buzz Bingo Coatbridge, said of the reopening:

“It’s been a fantastic day even busier than expected – there were people in the car park an hour before we opened.

“It’s been good to see lots of familiar faces and new ones as well, and everyone feels it’s good to be back to normality, with social distancing in place.

“Being able to reopen is a relief and our customers are delighted to be back; it’s like a second family here for most of them and it’s great that they get to see the staff that they know, spend time with friends and have a great time.”

If the staff at the Mecca Bingo Beeston were at all worried if patrons would return, they needn't have. Hundreds of people returned to the popular bingo hall in Beeston on the day it reopened, even queuing up outside before doors were opened.

“While we were on furlough myself and my management team were making phone calls to all of our customers,”.

“We managed to contact 5,000 of our customers. We did a bit of a poll to see if they were missing bingo and if they were looking forward to coming back.”

“Especially in the afternoon, our daytime customers tend to be generally a little bit older and this is their only social outlet.

“They come here once or twice a week and this would be where they come to see people.”

“What's been apparent from the phone calls is that they haven't seen anybody and they haven't had any social interaction.”

“We have had 120 people in this afternoon which is really good for us.”

“Then we're expecting to reach capacity by six o'clock this evening. The main games start from 6.30pm, they are like bigger money games.”

“Based on the sheer amount of phone calls that we had in the weeks leading up to us opening we have anticipated being busy, which is great.”

“We've got 54 people pre-booked for tonight. Then we are very busy throughout the week leading up to the weekend as well which we're lucky to be very busy for.

“However for safety reasons we're ensuring our cap of 325 is still happening on every session.”

“Due to the demand that we have had we would recommend them pre-booking but they do not have to as long as they get here early enough.”