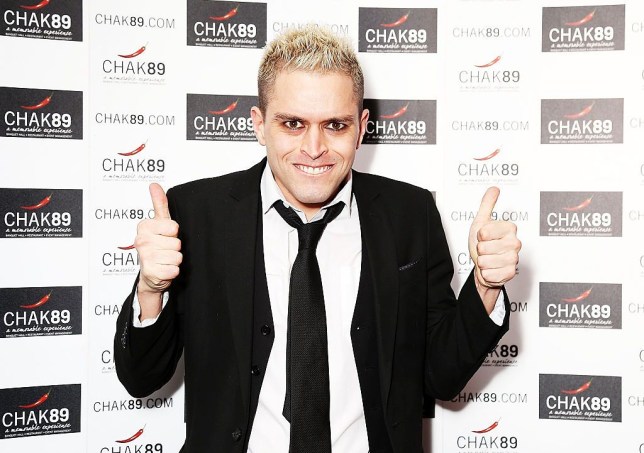 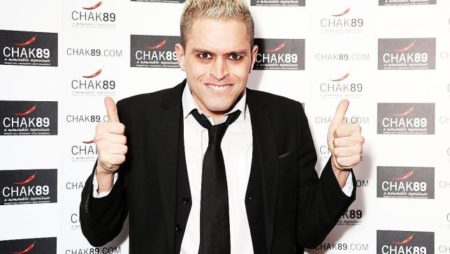 One of the most popular winners of the long-running reality TV show Big Brother is to feature as a special guest at Guy Lloyd’s Celebrity Bingo on October 5th at Brighton Komedia.

Pete Bennett won the seventh series of the popular Channel 4 TV show in 2006 whilst winning over the British public with his lovable wacky and quirky behaviour. Pete, who has  Tourette’s Syndrome won Big Brother with over 60% of the national vote. His appearance raised the profile of Tourette’s Syndrome sufferers and was lauded by a number of charities for putting Tourette’s “on the map.”

Guy Lloyd has been running his Celebrity Bingo events for eight years now and the former Juice FM DJ could not be more delighted to feature Pete.

“Pete is the perfect guest for this night. He’s great fun and we’re delighted to have him on board.”

As well as Pete, the event will feature other entertainers. Also performing on the night will be magician Paul Zenon, drag star Alfie Ordinary, and comedian Sam Savage. As an added bonus, Guy who featured on Juice FM for over a decade will be performing as Vince Venus, his alter-ego made famous from a memorable performance in Britain’s Got Talent auditions in 2015.

The evening promises to be a fun-packed event featuring prizes such as concert tickets, free meals and spa days. Guy said of the evening:

As well as all the fun, another good reason to attend is that money raised from the event will go to two charities – the Sussex MS Treatment Centre and the MS Society and– both of which help people living with Multiple Sclerosis and both special to Guy who has friends and family members diagnosed with the disease.