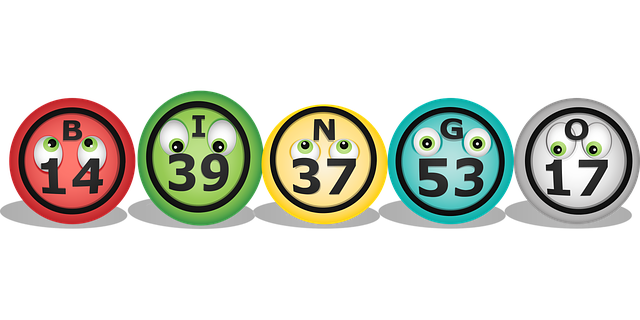 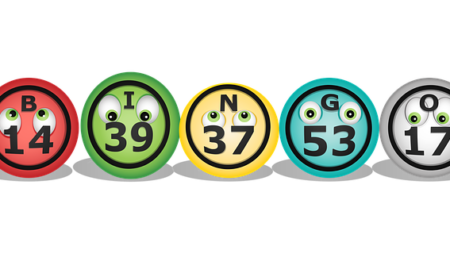 Following on from last week's report of Mansfield woman Yvette Price-Mear's attempt to enter the Guinness Book of World Records with the most consecutive bingo games played, it seems the cousins across the pond didn't want to be left out.

What better way than to break two world records and to have Guinness here today to verify it, so it's just a way to have fun and give back to our players and to the community and get our name in the world record book

The giant bingo game was played in the resort car park and consisted of 75 massive inflatable balls and a single bingo card measuring 20 feet by 20 feet.

The resort also offered a $2,500 prize to winner of the record breaking bingo game.