And Another One Gone: Mecca Bingo Sittingbourne to Close

Home » And Another One Gone: Mecca Bingo Sittingbourne to Close
News 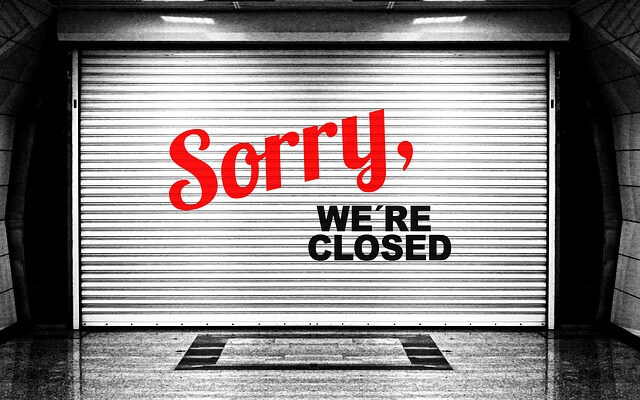 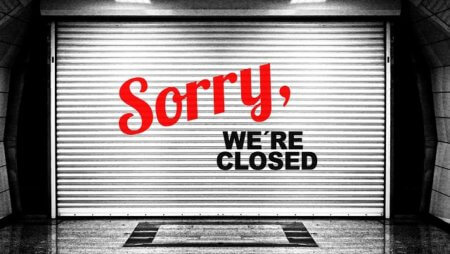 The drip, drip, drip of Mecca Bingo clubs closing is beginning to turn into a bit of a torrent.

Word has reached the Bingo Daily newsdesk that yet another Mecca Bingo Hall is to close. This time, it is the turn of Mecca Bingo Sittingbourne to close its doors for good next month.

In what is proving to be a summer of shutdowns (and we are still only in the second week of July), Mecca Bingo, the Rank Group-owned bingo company has so far closed a number of bingo halls, most having been opened for more than two decades.

End of an Era for Popular Bingo Club.

The closure of the Mecca Bingo Sittingbourne bingo hall ends nearly 50 years of bingo at the town centre venue.

Originally opened as a cinema in 1937, the aesthetically pleasing building has housed bingo since the 1970s. The closure of the popular bingo club also means that bingo fans in Kent have suffered yet another loss. Buzz Bingo Chatham closed in 2021, whilst the Mecca Bingo in Ashford was sold in 2018 for 1.8 million. The Beacon Bingo club in Margate closed after 35 years in the seaside town.

“We’re sad to confirm that our Mecca club in Sittingbourne will be closing on Sunday, August 14.

“It’s a tough decision to say goodbye, but one we’ve reluctantly had to make because the lease on the site is ending.

“Mecca has been a part of the local community for nearly 50 years, and we want to say a huge thank you to every single one of our incredible customers – our team will miss you very much.

“Mecca has been bringing people together and creating special moments both in our clubs and online for since 1961 and we hope we will see you again in our other venues and online chat room community at meccabingo.com.”

Let's hope that is the last Mecca Bingo closure in the bingo news for a while.