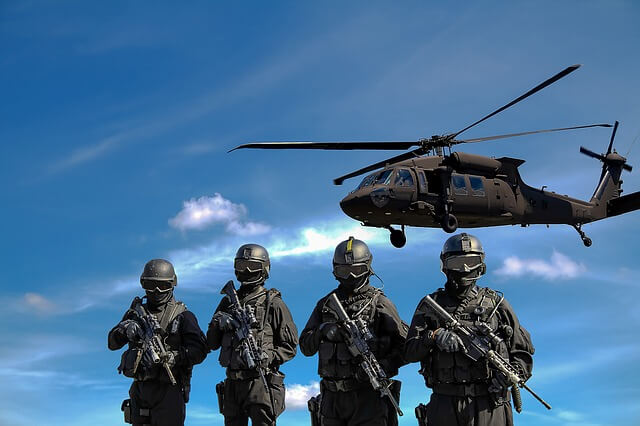 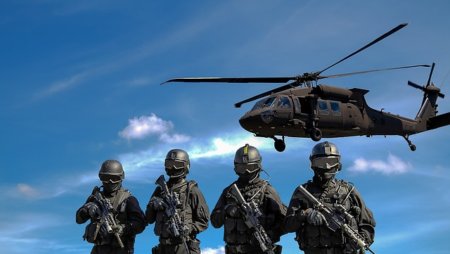 Now, we all love a game of bingo, but do you love your bingo enough to fake your own kidnap to play? Well, for one Spanish lady, the thought of not having enough money to play her beloved Spanish bingo was just too much to handle. So, according to Spanish police reports, the woman “faked her own kidnap and used ransom money from her husband to play bingo”

Police arrested the 47-year old woman who allegedly used part of the £5,000 ransom money paid by her terrified husband to play bingo. Her husband, who was in the hospital at the time, was sent text messages from his wife's phone with instructions on what to do in order to secure her release.

The husband alerted the police and an elite kidnap unit was mobilised. However, the unit quickly established that her claims were false

The Catalan police obtained CCTV footage which showed the woman withdrawing the ransom money before heading off to a bingo hall to start spending the money.

A Mossos d’Esquadra spokesman said in a statement published in the press: “Officers have arrested a 47-year-old Spanish woman for pretending to be deprived of her freedom and claiming her captors were demanding €6,000 (£5,077) to release her alive.

“We were alerted by the husband of the alleged victim who contacted officers based in Badalona near Barcelona that he had received several mobile phone messages in which his wife told him she had been kidnapped and advised him on how to act.

“He was being treated in hospital at the time.

“Specialists from a kidnap and extortion unit were called in to take charge of the investigation and were able to discover the woman had not been abducted and had been able to access part of the money her partner had paid as a ransom.

“She was found safe and well hours later in a gambling hall where she was arrested while playing a game of bingo.”

How far would you go to not miss a bingo game?