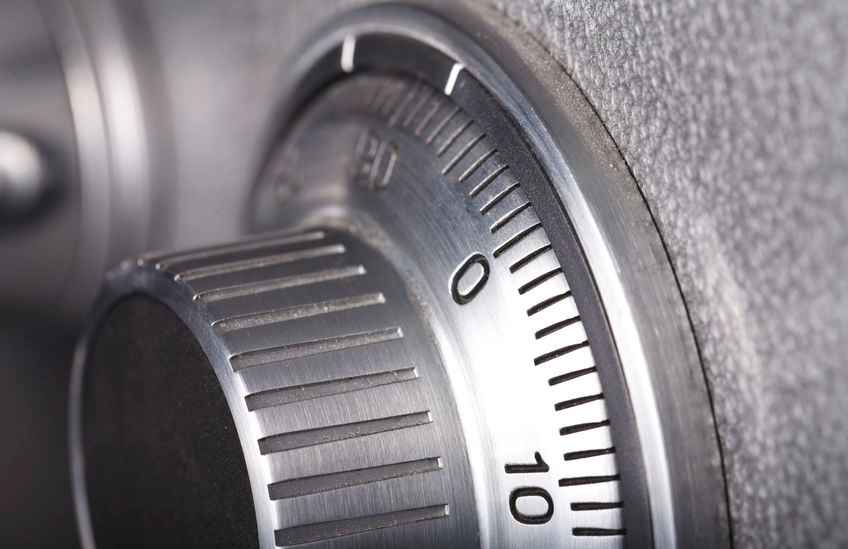 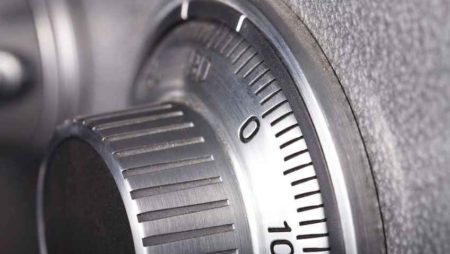 The Southern Daily Echo has reported that as part of an investigation into a robbery of a Southampton bingo hall, a woman has now been arrested.

The incident happened early on the morning of Sunday 24th November, where two men in motorcycle crash helmets forced their way into the New Century Bingo hall in Shirley Road, Southampton.

Police reports show that the robbers locked a cleaner in a room whilst waiting for other staff to arrive. The robbers then stole approximately £15,000 from a safe before fleeing with the cash on a black motorcycle or moped.

The New Century Bingo hall is described as a family run independent bingo club having had a full refurbishment in 2011. Described as The Number One Independent Bingo Club in Southampton, the building of the bingo hall, a former cinema, recently celebrated its 100th birthday.

The arrested woman has been released with inquiries ongoing. Meanwhile, Hampshire Constabulary are continuing to appeal for information about the robbery.