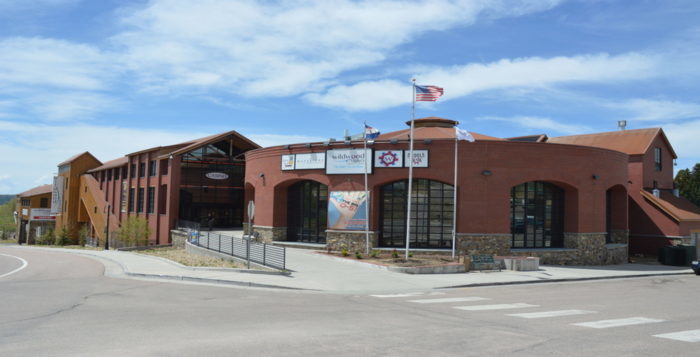 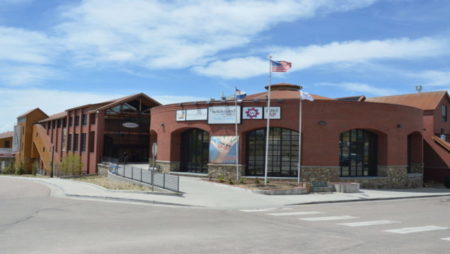 As per a report published in The Pueblo Chieftain, Wildwood Casino plans to start building the $14 million hotels in Cripple Creek which it anticipates to unveil by the second quarter of 2020.

According to Officials of Colorado, construction for the 104-room hotel is planned to start around the middle of May.

Speaking on the announcement, Joseph Canfora, the owner of the popular Cripple Creek casino, said that the hotel aims to maintain a price range which will be well within an average visitors budget

Canfora also further stated that they aim to unveil the hotel before the other two future hotel projects planned for the city.

As per reports, the other two projects planned for the city are Triple Crown Casino’s $40 million hotel with 150 rooms and the Bronco Billy’s Casino $70 million projects for a 150-room upmarket hotel, conference centre additions and restaurants.