Why Bingo’s Always Been the Best of British?

Home » Why Bingo’s Always Been the Best of British?
News 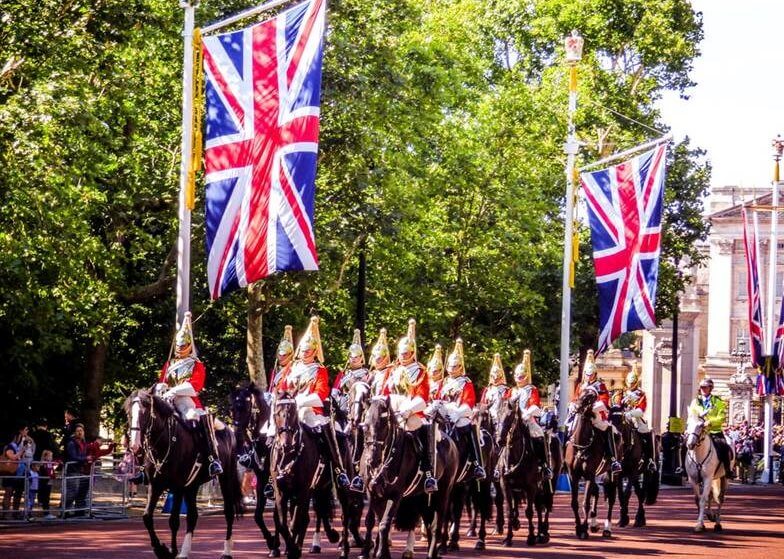 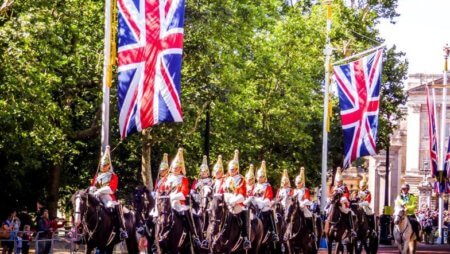 There are some things that are so quintessentially British that it’s become beyond cliché. Things like fish and chips doused with salt and vinegar, rainy bank holidays, and a national football team that promises so much but always somehow fails to deliver.

You can also add bingo to this list, even though its true origins lie in the United States in the 1930s. And, thanks to online sites and their no deposit bingo bonus offers it’s a game that’s enjoyed a whole new lease of life in recent years.

While the online version of the game may be very different in a number of respects, it also shares many similarities with the game that was enjoyed by millions of people in bingo halls up and down the country between the early 1950s and the late 1970s when its popularity took a considerable dip.

The Golden Years of Bingo

Post-war Britain was a fairly gloomy place to live. There was considerable unemployment amongst people returning for the war, rationing was still in force and, apart from the ending of hostilities, the one other highlight for many people was the founding of the welfare state.

So, any kind of leisure activity that provided some light relief was welcomed with open arms – and bingo was just such an activity.

Over the late 40s and 50s, it gradually grew in popularity and it received a major, and unexpected, boost with the arrival of TV into many people’s homes. This led fairly directly to a fall in cinema audiences so many grand buildings became available, ripe for conversion into bingo halls.

Before very long virtually every community in the country had its own hall with major towns and cities having a number of them.

Bingo also brought with it an opportunity for a new form of entertainment that, though not designed specifically with a female following in mind, quickly developed one.

A night at the bingo presented a safe space where women could meet up with their friends, enjoy a drink and, with a bit of luck, even win a few pounds to take home with them. It seems very out-dated to say this now but going to the bingo presented one of very few opportunities of its kind for women at the time.

It also had the added advantage of being an activity that men simply weren’t interested in discovering, happy to spend their time in the pub or at home in front of the TV. In terms of the demographics, it tended to be women from working or lower-middle class homes who were the biggest bingo fans, although it’s quite a different story today. 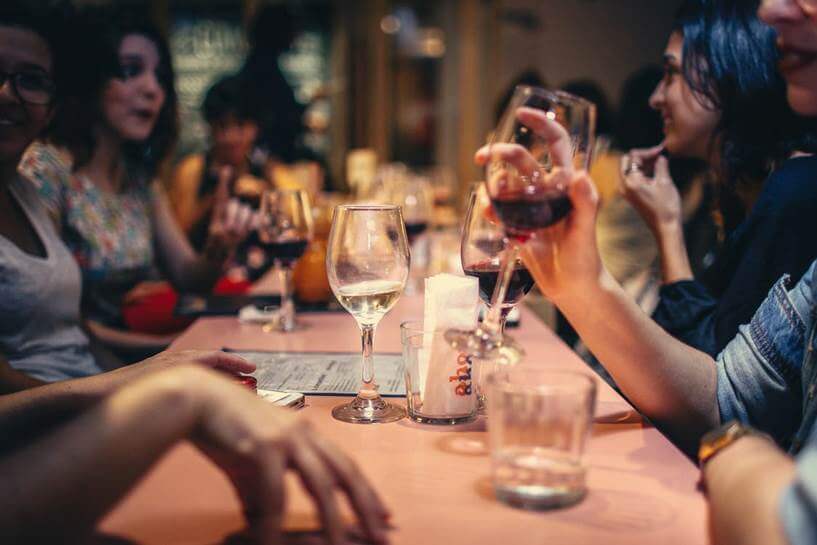 Bingo was a game traditionally played in bingo halls by women who were having a night out with their friends.

Nothing lasts forever, and the mass appeal of bingo halls is yet another example of this. As we moved into the 1970s other forms of entertainment started to cut into its popularity. Eating out became more popular and so did going to discos and nightclubs. So, slowly, bingo was becoming a more marginalised activity.

Gender divisions were also starting to erode more than ever before so male and female-only activities began to become more unusual. Nevertheless, bingo continued to survive in an ever-diminishing number of halls with dwindling numbers. To encourage more players to come, and to increase the possible prize money, the concept of national games linking up a number of halls was introduced which helped to slow the slide.

But in 2007 a long-anticipated piece of legislation came into force that had a serious effect on halls. The banning of smoking in all public places may have been welcomed by health charities and the NHS, but it was very bad news for all kinds of leisure outlets.

Unfortunately, quite a high proportion of bingo fans also smoked so this was another disincentive for them to come out to play. On the other hand, the online alternative was gaining ever more popularity, providing an alternative way to enjoy the game. 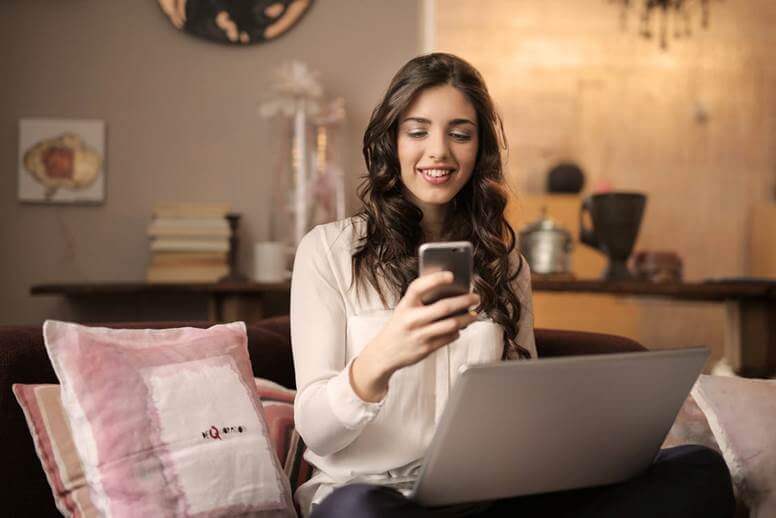 Along with the smoking ban, bingo moving online contributed to the decline of footfall in bingo halls.

The Rise of Online

For some time, online had already been developing a reputation as a way to play that captured all of the fun and social aspects of bingo. It also featured a range of different games including the classic 90-ball and more recent 75-ball versions, as well as ones with big prize jackpots.

One distinct advantage that it had over the traditional game, and will always have, is that it’s a far more convenient way to play. All that’s needed is a smartphone, tablet, or PC and an internet connection. Games go on 24/7, 365 days a year and there’s the choice of whether to pay for pennies, pounds, or even for free.

The addition of chat rooms also means that online players can catch up with friends and enjoy some great British banter while they play.

This has also hugely increased the age and demographic range of bingo players, bringing in a far younger group to enjoy the game.

Ironically, it’s also given the live version of bingo a shot in the arm with halls announcing an increase in player numbers as well as nightclubs starting to run alternative party nights with the game as the central attraction.

So, it looks like anyone who wrote off bingo as a game of the past has been very much proved wrong. It is and will continue to be, a British institution with an ever-growing band of fans.