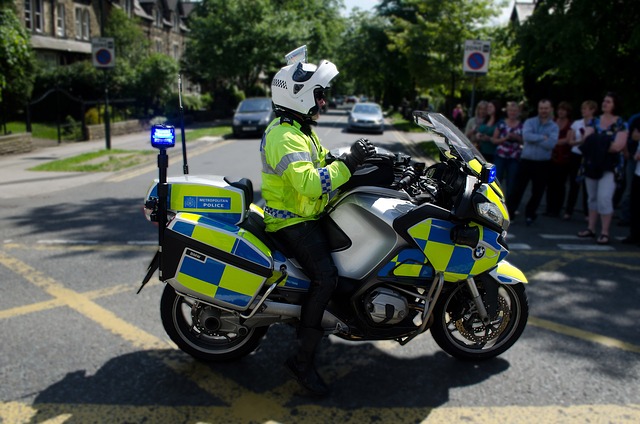 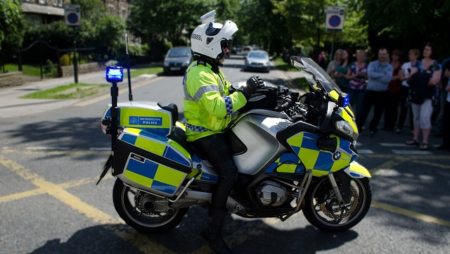 For the second time in a week, the police have broken up street party's that started as games of street bingo, a popular way of unifying neighbourhoods under lockdown, but quickly descended into drunken raves.

Last week, according to the stokesentinel.co.uk, police in Stoke were called out to break up a street gathering which started as doorstep applause and an innocent game of street bingo, but soon became something like Creamfields with light shows and loud rave music.

According to residents of Woodville Road, Meir, the revelry continued until midnight, at which point the local police arrived. No arrests were made and the police dispersed the partying crowd without too much bother.

One resident who wished to remain anonymous said of the event:

“There was nothing wrong with the bingo. We went out for the clap and then had a few games. It was great but it should have ended then.

“But afterwards they started playing incredibly loud music. It was the same 10 dance songs on repeat.

“It was obnoxiously loud and getting louder and louder and sounded like someone was actually playing music in the bedroom. Blaring and rattling the windows and the letterbox. There were two PA systems.

“We were trying to put the kids to bed and it was just impossible. Our children were kept awake.

“Then, when it went dark, they started a light show. We had lights flashing through the windows.

“There's an NHS worker who lives in the street and she didn't get in until late and then she had to be up for a shift.

“It went on until past midnight. I called 101 myself and I know my neighbour did and was told they had received multiple calls. I rang at 12.15am and they'd had a call at 11.45pm.

“We'd just had enough but I didn't have the confidence to go out and tell them to turn it down.

“The only reason the police hadn't been already was that they had been dealing with more pressing matters.

“They came at about 12.30am. My neighbour saw them arrive.

“The worst thing was that there were about 12 to 15 people congregating outside one house. They weren't even one metre apart, let alone two. They were drinking and bottles were being smashed.

“It went against everything that we're supposed to be doing.

“We don't mind people having a drink and a laugh but they took it too far. This wasn't acceptable in the times we are living in.

“This was supposed to be a celebration of the NHS and key workers to show our appreciation but it descended into an insult. I found it totally all wrong.”

Two arrests were made in Brambles Farm area of Middlesbrough on Monday following reports of a ‘bingo and bbq' party being held.

Officers reported being 20 – 25 people attending the gathering, in clear breach of social distancing regulations. Some of the attendees were issued with coronavirus warnings, whilst two men were arrested on suspicion of committing public order offences.

Middlesbrough you are really grabbing the headlines this week…

Cops break up Street party with Bingo and BBQ… pic.twitter.com/Cg2ypjwx6I

“The Force has not relaxed the government lockdown rules and we continue to patrol our four districts to ensure people are complying with the regulations. Let me be clear, we understand that this is a difficult time, but we must do what we can to protect loved ones and key workers who are risking their lives to save others.

“Where appropriate, we will not hesitate to take enforcement action in order to protect people within our communities and we have dedicated patrols on duty 24 hours a day to ensure that these regulations are complied with.”