What Is Slingo? Here’s A Quick Guide

Home » What Is Slingo? Here’s A Quick Guide
News 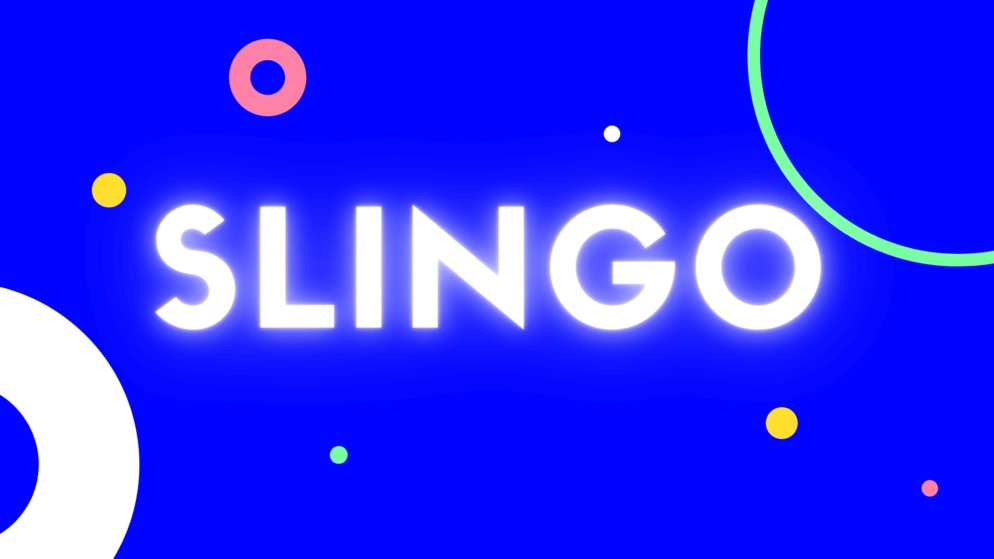 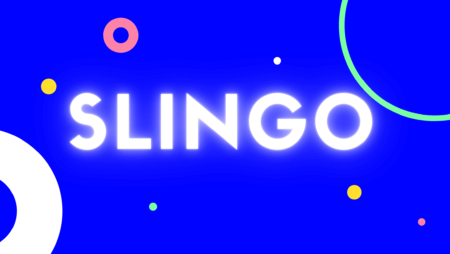 If you've never heard of the name Slingo or seen it around but never quite understood what it is, then good news! We're going to tell you exactly what it is.

Slingo combines the best bits of online bingo with slots. The game begins with spinning the numbers below your bingo card. Five numbers appear, and if they are found on your card, you can mark them off.

But that's not all.

During the game, a number of special items can appear instead of a number, each with a different effect.

Where can you play Slingo?

Not all online bingo sites offer Slingo games for their players. If you're interested in dipping your toes in the Slingo pond, head over to Bingo Barmy