Weymouth Bingo Hall With Male Strippers Given Go Ahead 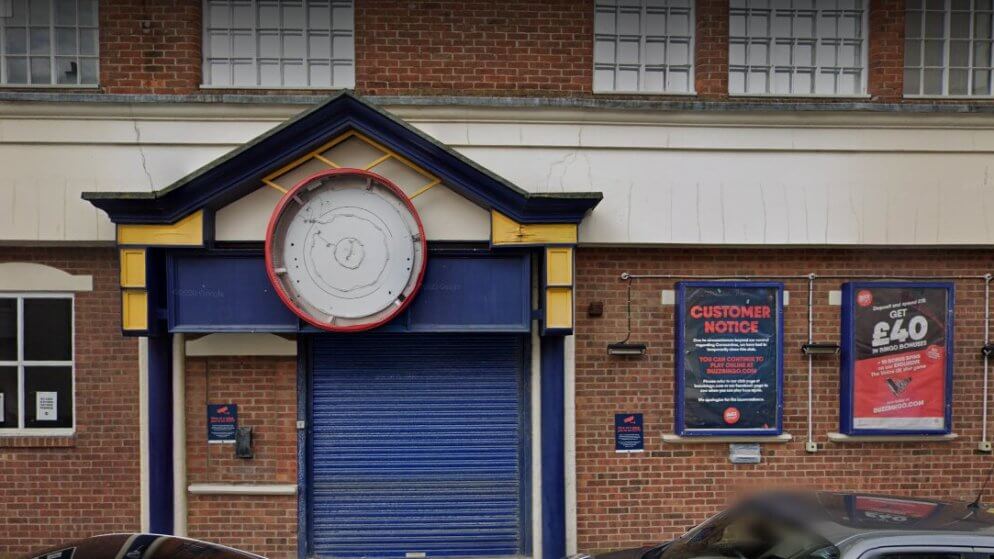 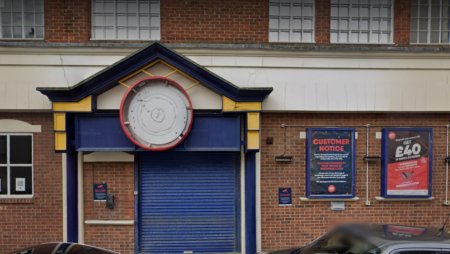 A proposed new bingo hall in Weymouth has been given the green light by Dorset councillors.

Brown Leisure, which also trades as Leo Leisure, is the new owner of Weymouth’s Crescent Street bingo club. It has been awarded a licence which will allow activities until midnight.

The licence permits the supply of alcohol from 10 am to midnight. It also permits live and recorded music, performances, and dance between 10 am to midnight. Included in the activities at the Weymouth bingo hall are male strippers. This raised some controversy at the time. However, fears have been allayed.

Despite some objections from locals concerning the occasional male strippers for ladies nights and possible late-night noise, permission was granted. The licensing hearing was told that most customers had gone home by 10 pm. They were also told that the ladies’ nights would only be once or twice a year and were no different than the ladies' nights organised by Buzz Bingo, the previous owners. The Buzz Bingo Weymouth venue was closed along with 25 other Buzz Bingo clubs in the summer of last year.

At the hearing, Peter Brown from Brown Leisure told the hearing that if the neighbours experienced any issues with litter or noise he would personally sort it.

Up to 150 dabbers expected for evenings at the brand new bingo club and around 30-40 are expected for bingo sessions in the afternoons. The hearing was told that nearly all the customers are 30 to 60-plus and nearly all women. Julia Palmer, the Brown Leisure legal representative told the hearing it was:

“a demographic not normally associated with late-night disturbances and anti-social behaviour,”

Having invested a six-figure amount on improving the building, Mr Brown is looking forward to the opening. He said of the controversy regarding the strippers that they were “nothing like the Press made it out to be’ and would only be a very occasional event, “a bit of a comedy thing.”

At a time when much of the bingo news has been dominated by bingo hall closures, it is good to see the old Buzz Bingo in Weymouth get a new bingo life.