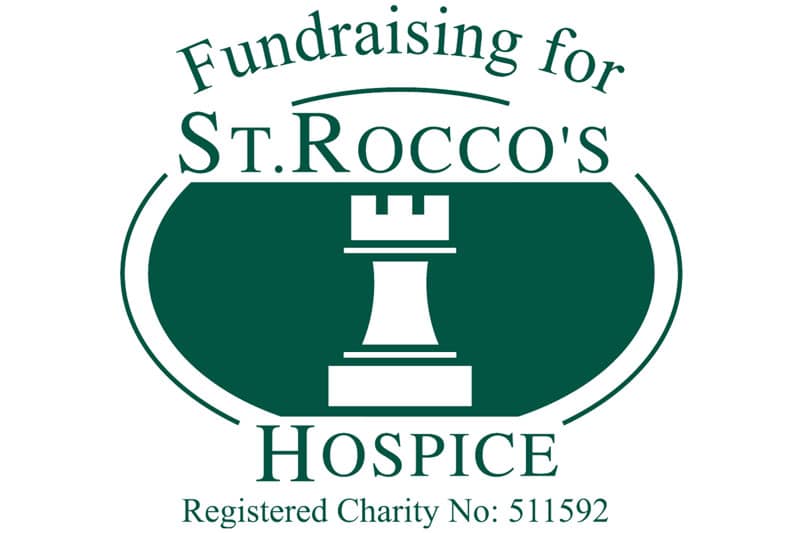 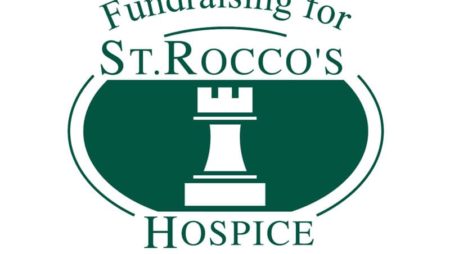 More good bingo news stories have found their way to the BingoDaily newsdesk. This time we head over to Warrington in the North West, where an online bingo game which “started out as a bit of fun” has managed to raise an astonishing £23,432.82 for the local hospice – St Rocco’s Hospice.

The bingo events are managed by Chris Forster from Woolston who is the son of ex-Warrington Wolves legend Mark Forster. Chris said he started the online bingo events as “a bit of fun” and a way to raise money for St Rocco's Hospice charity.

It is a charity that is close to the Forster family's hearts after both Chris's Aunt and Grandfather received care from St Rocco's Hospice. With the hospice limited in fundraising activities due to the coronavirus, the charity was set to lose a significant amount of money.

The first game organised by Chris managed to raise £3,000. The second game, however, saw the money raised doubled to £6,000. Word quickly spread and the ‘bit of fun' soon became a global hit, pulling in players from all around the world, raising a staggering £23,432.82 in the process.

A St Rocco's Hospice spokesperson said of the events:

“We’d like to say a huge THANK YOU to Chris Forster who’s regular bingo night has been a massive success, raising £6,417.50 last Friday alone!

“This means that Chris’ running total that has been raised through this fundraising total stands at a whopping £ 23,439.82! This is an absolutely jaw-dropping amount to have raised during this time and we cannot stress how far this will go in helping St. Rocco’s to continue to provide care and support to those who need us most.

“Thank you also to everybody who has taken part in the bingo nights, it’s so lovely to see so many people in Warrington showing how much they care.”

If you want to get involved, check out the St Rocco's charity bingo facebook page here.

6.45pm start Saturday
£5 per ticket
Lots of prizes to be won & all money raised going straight to St Rocco's hospice.