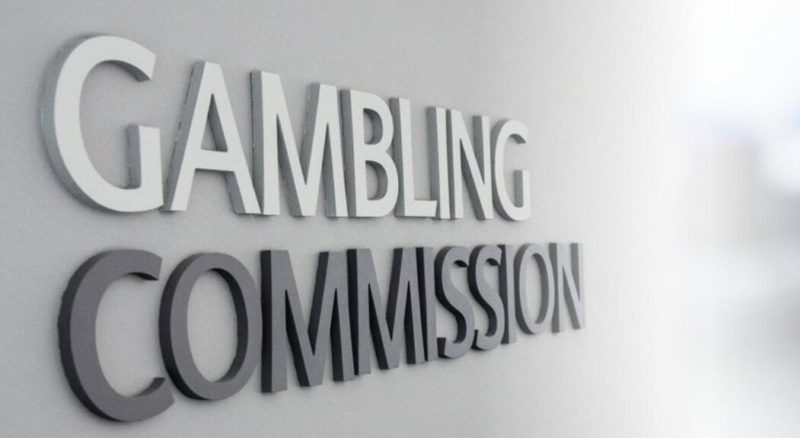 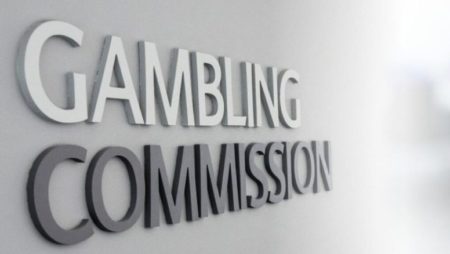 The UKGC (United Kingdom Gambling Commission) is seriously considering a £100 monthly limit on the amount that gamblers can lose.

Currently, the UK gambling watchdog is in consultation with various stakeholders, over stronger protection for customers gambling online.

The regulator which successfully introduced the £2 limit on the Fixed Odds Betting Terminals (FOBTs) in 2019, wants to ensure that affordability standards are set objectively and to the benefit of consumers without putting unnecessary weight on businesses.

The consultation process will focus on concerns of the ability to identify consumers who may be at risk of gambling harm and then the interaction and steps to take to prevent those harms.

Tim Miller, executive director of the UKGC, said of the consultation:

“Whilst some operators have continued to improve their customer interaction processes, our evidence shows that many online operators are not setting thresholds for action at appropriate levels. They are not taking the appropriate action or acting quickly enough when they do identify risks of potential harm.

“We are clear on the need for gambling companies to take further action and that the Commission must set firm requirements to set consistent standards. But we want to have an open discussion with the gambling industry, consumers, people with lived experience and other stakeholders, to ensure we strike the right balance between allowing consumer freedom and ensuring that there are protections in place to prevent gambling harm.”

What is the UKGC Proposing?

The UKGC is proposing that online gambling firms must act on the information they have about a customer’s vulnerability, and to implement stricter requirements, the most controversial of which includes defined affordability assessments at thresholds set by the Commission.

It is these thresholds that are causing the most concern. According to the UKGC:

“Individuals spending more than they can afford to lose is one of the harms most commonly associated with a gambling disorder, and the harms can be significant even at spending levels which can be seen as low.”

What the UKGC can be interpreted as saying is if a consumer has no disposable income and is spending money that should be earmarked for necessities, then the gambling is unsustainable and intervention by the operator is required.

The UKGC see determining discretionary income as the best way to minimise the harm caused by gambling.

We have launched a consultation around stronger requirements on online gambling operators to identify customers who may be at risk of gambling harm and then taking necessary action to minimise harm. Your views matter. Have your say here: https://t.co/wdQcg7t54u pic.twitter.com/6YJd2GgQ3d

Based on a survey by the University of Liverpool's David Forrest and Ian McHale in 2017, the average UK user is losing £100 per month, which according to the UKGC should be the basis of setting aa £100 monthly loss limit.

The UKGC cited data that showed that 21% of gamblers say they’ve gambled more money than they could afford and described the existing loss thresholds set by online bingo and gambling operators as being “not appropriate”.

The consultation with stakeholders will continue until January 12th, 2021.

The total gross gambling yield (GGY) annually in the UK is a staggering £14.3 billion, whilst the gambling industry in the UK which includes, betting shops, casinos, bingo halls and arcades, employs more than 100,000 people. Should the £100 monthly loss limit be introduced, the effects could decimate the UK gambling industry.