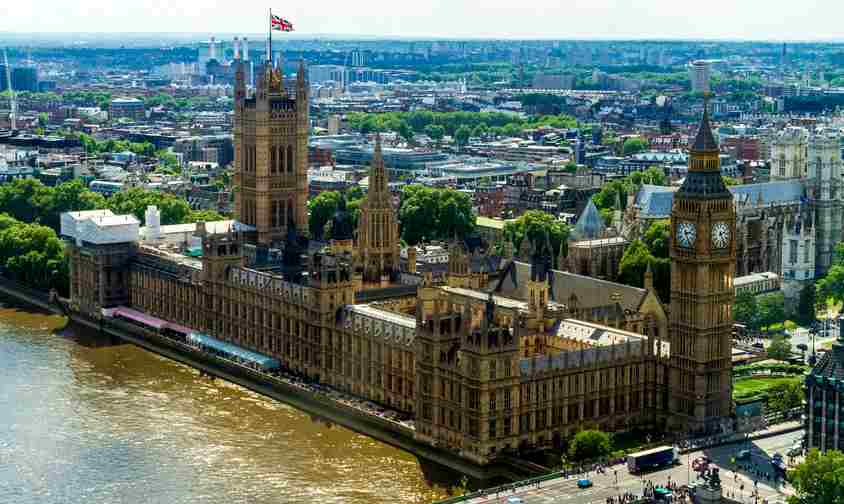 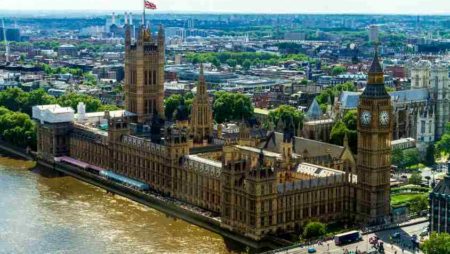 Shares in UK gambling operators plummetted yesterday, with Ladbrokes Coral owner GVC Holdings PLC (LON: GVC) plunging more than 10% and wiping over half a billion pounds from its value in just one single day.

The MPs have demanded a stake limit of just £2 on slot-machine style games, commonly known as slots. This would be in line with the £2 maximum bet restrictions placed on Fixed Odds Betting Terminals (FOBT) last year.

The report outlined a series of proposals aimed at tightening UK gambling regulation. The 11 key recommendations made by the MPs include limiting the stake in online gambling, new regulation to focus on harm prevention and the end to using credit cards for online gambling.

UKGC “Not Fit For Purpose”

There was also a strong condemnation of the UK Gambling Commission (UKGC). The group which was established in 2018 to investigate the impact of gambling-related harm, described the regulatory body as “not fit for purpose.” As well as calls for the government to “urgently” introduce new stricter legislation, the report called for a ‘smart statutory levy’ of 1% be introduced to fund research into gambling-related harm. The APPG also recommended that the commissioning of research be moved away from GambleAware and the UK Gambling Commission, and instead be transferred to independent UK research councils and a public health setting.

‘I therefore urge the Commission to look into this issue in greater depth. It is outrageous that there are not stake limits online, that gamblers are still able to gamble using credit cards online and that operators are able to continue to offer inducements to the vulnerable without proper sanction.'

A UKGC spokesperson said of the report:

‘We are disappointed that this report has been released before we have been given the chance to give evidence to the APPG.

‘The report does not reflect our considerable action and progress on most of the areas of concern set out in the report and we look forward to being given the chance to outline that work to the APPG.'

As news of the MPs report surfaced, markets responded with a mass sell-off of gambling company's stocks. 888 Holdings lost almost 14% of its value in just one day on Monday, immediately wiping £91 million from the online-only gambling firm.

Hardest hit, however, was the Ladbrokes Coral Group – GVC holdings plc (Lon: GVC), which saw a 10.5% decline in the value of its stocks, equating to a massive £547 million in lost value. William Hill saw a £230 million fall, Paddy Power Betfair’s owner, Flutter Entertainment saw its value fall by £217.5 million. Also hard hit was GameSys, which makes online slot machine games, who saw £78 million wiped from its value on Monday.