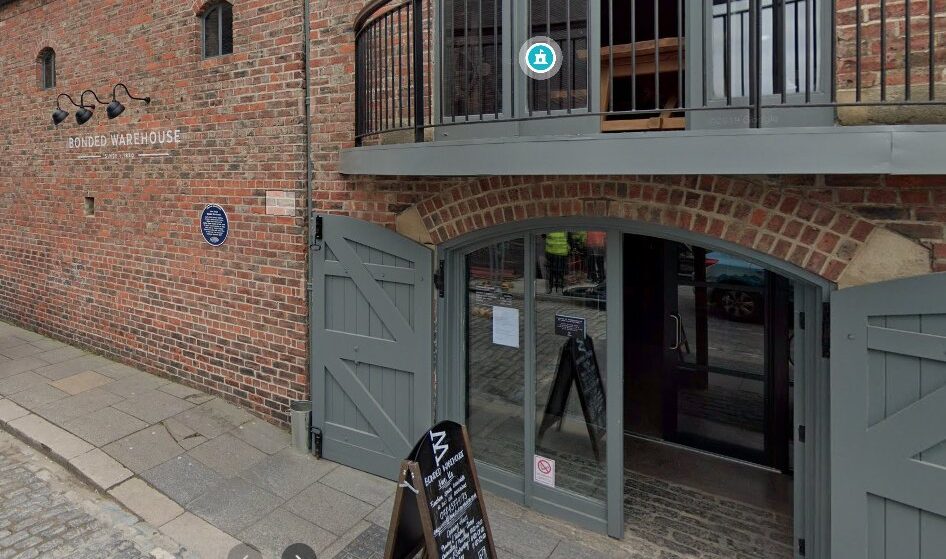 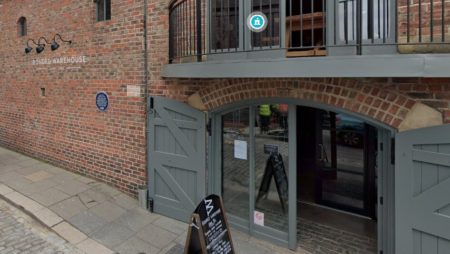 All too often over the last year, the Bingo News has been filled with job closures. Whether it's Buzz Bingo shedding jobs at its Nottingham Headquarters or long-established bingo clubs closing, Bingo Daily estimate in excess of 1000 jobs has been lost in the Bingo sector over the last six months.

Today, however, we have some good news to report. Tombola, one of the UK's top bingo sites, has been given the green light by Sunderland City Council’s planning authority to convert Sunderland’s Bonded Warehouse into offices.

The historic Grade II-listed Bonded Warehouse located in the city’s Fish Quay was built in the 19th Century as a warehouse serving the then busy port. Since then, the building has served as a variety of functions including a student bar for the University of Sunderland, a bar and restaurant, and most recently, since 2018, as an events space. However, the pandemic and subsequent lockdown forced the owners to close the venue in July this year.

Tombola which was established in 1999 by Phil Cronin who remains the CEO, already operates from a number of buildings adjacent to the Bonded Warehouse. The new proposals would allow Tombola to continue recruiting whilst older sites they operate at Wylam Wharf and Quayside House undergo renovation.

Tombola an “important employer within the city”

The planners report recognised that Tombola is an “important employer within the city.” The report said:

“It is recognised that the proposals would represent an extension of the operations currently undertaken by Tombola from their headquarters on an adjacent site.

“Due to this inherent link to the adjacent land use and to facilitate the efficient operations of an important and growing business within the city, it is considered that material planning considerations exist to justify the development in this location.

“Furthermore, it is recognised that the application site is located within the urban core a very short distance from the city centre boundary and would represent a relatively modest quantum of floorspace.”