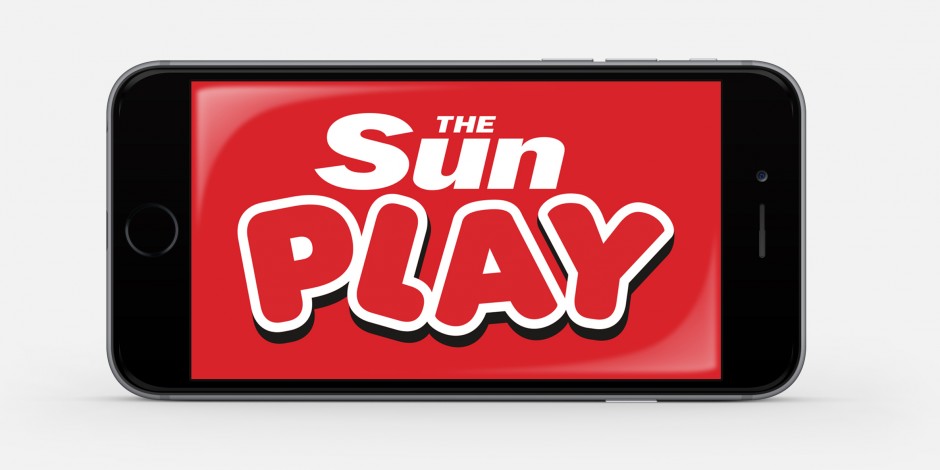 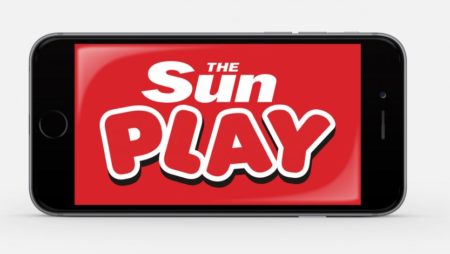 Welcome to part 4 where we look at the new slots The Sun Play has added to their game library this May. If you're after New Online Slots sites check out our dedicated page. 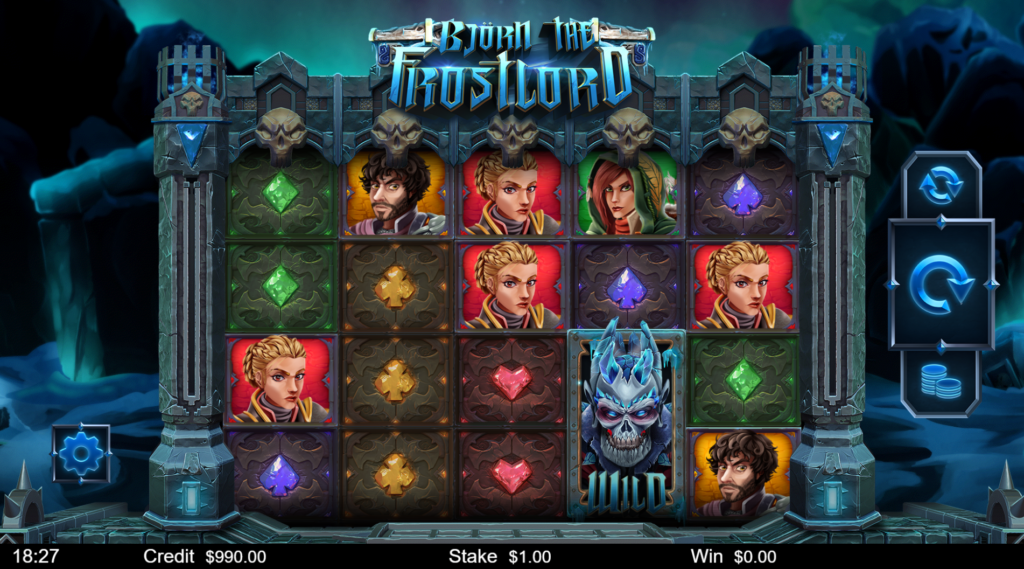 Live 5 Gaming are a lesser-known slot developer but Bjorn the Frostlord makes a fantastic first impression if this is your first time playing one of their creations.

The game takes place in an underground dungeon, with crisp graphics and animations. The sound is also pleasing to your ears and helps to set the scene.

The gameplay itself is slick and Live 5 Gaming has included some added extras along with the game's features.

The Frostlord wild takes up 2 spots on the reel, and if it's only partially on the screen, the game will nudge it fully onto the reels for you.

If the Frostlord wild lands on reels 1 or 5 and is part of a winning payline,  it'll try to turn any character symbols into sticky wilds and award you a respin.

During the free spins feature, every Frostlord wild that appears on the reels and turns a character, will add one point to that characters meter. Fill the meter all the way and they'll turn into wilds for the rest of your spins, and you'll gain +3 spins. 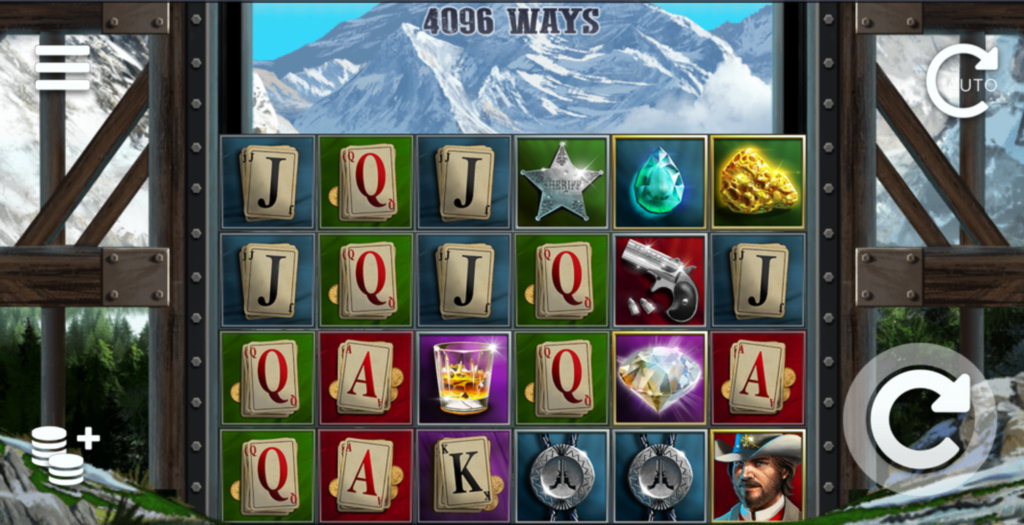 Take a trip back to the 20th century and join Kane as he searches for gold in the Black River by Elk Gaming.

The game has 262,144 ways to win, and each avalanche expands the grid by adding another row, up to 8 rows!

The wild compass can transform symbols that cross it into wilds and keep your eyes peeled for giant symbols. If a space opens up below them, the symbol turns into a revolver and loads up the symbols below it. If it reaches the ground with no spaces left, it turns into a giant wild.

The bonus game in Black River Gold can be triggered by hitting 3 or more bonus symbols, where wilds are sticky and the safety level can be raised with each winning spin.

Red Tiger powered up the reels with Zeus Lightning Power Reels, increasing the grid to 7×6 with 30 paylines.

When the super Zeus 1×3 symbol appears, he'll throw down lightning, and expand the same random symbol on a random number of reels – he could potentially fill the entire slot! As a bonus, matching symbols need to be on the same payline only, and not adjacent to each other to trigger a payout.

During the free spins feature, there's a chance up to 3 super Zeus symbols will land on the same spin.

Want to see the new slots for yourself? Head over to The Sun Play.