These Are All The New Online Slots Coming in January 2021 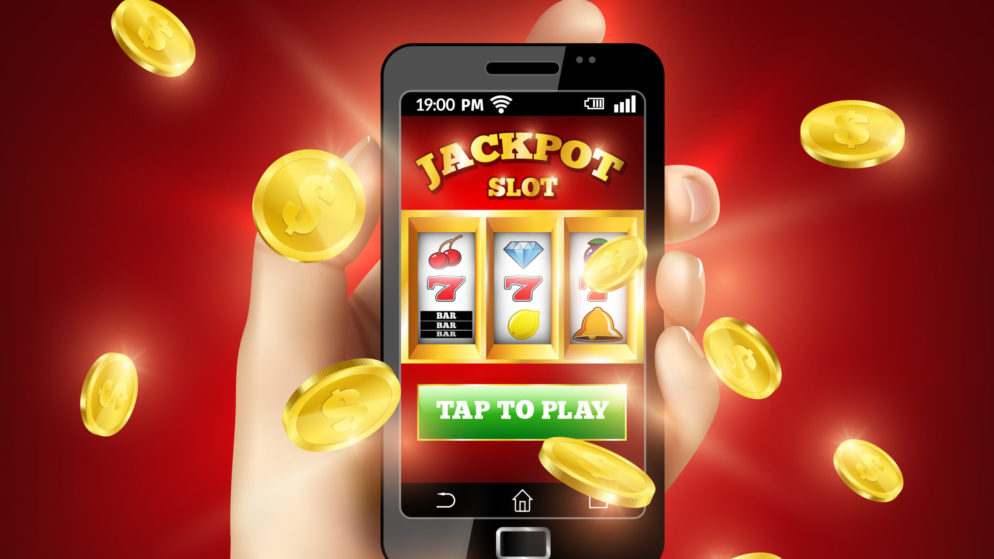 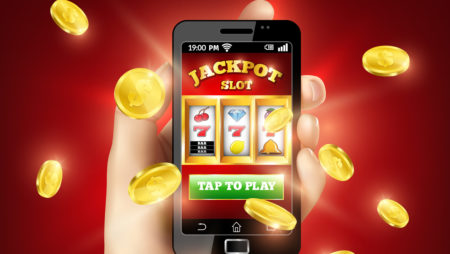 The new year brings lots of exciting opportunities, a time to try out new resolutions, new bingo sites, and of course, lots of new online slots! Here's a list of all the Slots which will be hitting UK online bingo sites in January 2021:

Which slot games are you most looking forward to? Let us know in the comments below!