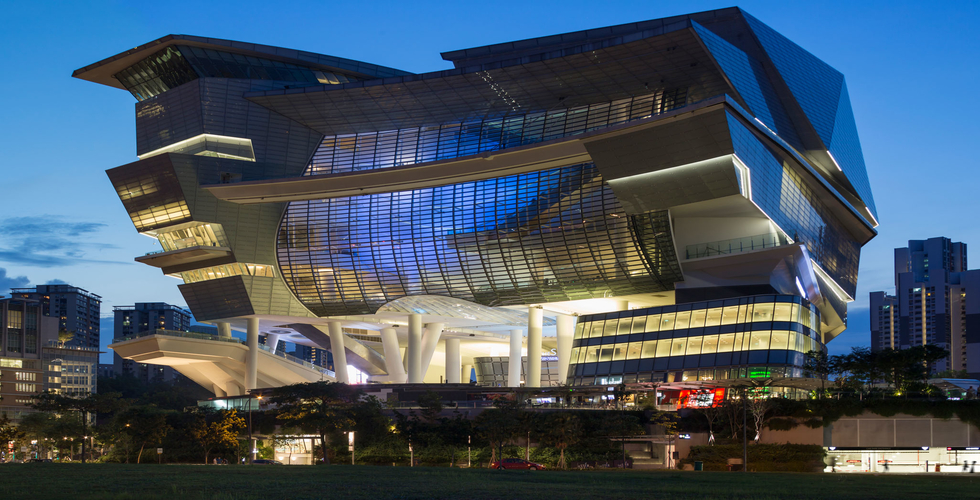 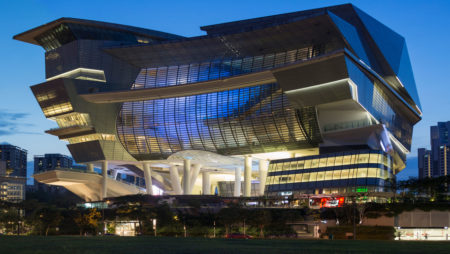 Earlier on Monday, April 1st, a high roller based in Singapore exited the US and cancelled a blank cheque which was issued to The Star Gold Coast, leaving the casino bosses chasing a $43 million debt.

As per reports, Wong Yew Choy flew to the Gold Coast back in July 2018 and played baccarat at the newly relaunched casino in Broadbeach for reportedly five days.

According to sources closely following the matter, a cheque which would cover any possible losses during his stay was handed over to the casino bosses by Mr. Wong.

However, given that the gambler lost a sum equalling $8.6 million for every day Wong Yew Choy spent at the resort, those losses racked up pretty quickly.

The Star then initiated legal proceedings in the Singapore High Court.

Speaking about the legal action, a spokesperson for the Star Casino said,

“We are pursuing the debt vigorously, we are disappointed that the situation involving Wong Yew Choy has forced us to raise the issue to the Singapore High Court.”

According to Mr Wong, he has reportedly made an argument in which he stated that there were “errors” made by the staff of the casino. One such “error” was that a dealer is claimed to exposed the gambler's cards when in fact Mr Wong wanted to reveal the cards himself.

As per reports, following a complaint made by Mr. Wong regarding a series of “errors”, a letter was delivered to him by The Star.

In the letter, the firm issued an apology for not noting the gaming preferences of Mr Wong.

A statement from the letter reads as follows:

“This mistake and the others you have experienced during your visit have had no direct financial impact to you as, at the time, necessary and appropriate compensation was provided.”

However, quite notably, there was no discussion of waiving Mr Wong’s $43 million debt in the letter.

The Star Gold Coast then further stated that it will eventually recoup the debt:

“Until and unless we felt our position was extremely robust, we would not bother wasting the court’s time.”