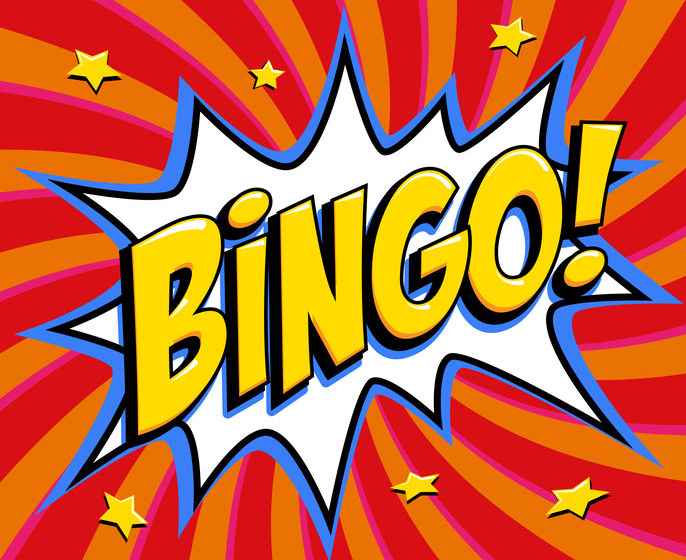 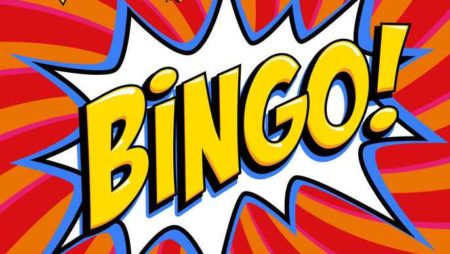 Not many entertainment activities truly stand the test of time, but that is certainly not the case where bingo is concerned.

The game’s history dates all the way back to the 1500s and it has since gone on to establish itself as a mainstream pastime in numerous countries across the world.

It proved to be hugely popular in the United States and parts of Europe during the 20th century, before becoming an internet sensation in the new millennium.

Advancements in technology fired bingo into another stratosphere and attracted an entirely new generation of players to the game.

With experts predicting that the online market alone could generate revenues of around $1.9 billion by 2022, these are undoubtedly exciting times for bingo.

The enduring popularity of bingo has seen it successfully cross over into other sectors, with many organisations using it as a platform for creating other events.

Read on as we look at some of the latest ideas that are helping to maintain bingo’s position as one of the best forms of entertainment around.

There have been numerous studies that have shown that bingo provides players with a plethora of health and wellbeing benefits.

Researchers have found that bingo improves cognitive function, particularly amongst seniors, and also helps to stave off the onset of dementia.

It also has the ability to positively impact people physically – a point that Age UK have been eager to promote in recent times.

The UK's largest charity for older people has developed Body Boosting Bingo – a game that supports people to participate in exercise, promote muscle strength and balance in a fun way.

Body Boosting Bingo is similar to regular bingo but requires players to complete activities listed on a card as each number is called. Prizes can be awarded to players who complete lines or houses.

The exercises included in the game are based on research evidence, with a few fun activities added in that gently encourage people to join in.

Remote working can be difficult to master, particularly for people who are used to being based in a more traditional workplace environment.

Motivation can prove hard to come by or things can go the other way and you end up working far longer hours than would normally be the case.

Software development firm Atlassian, which makes tools such as Trello and Jira, has come up with a solution that takes its inspiration from bingo.

The board features 25 squares, each of which contains different tasks you must try to complete while you work from home.

When players complete squares in a vertical, horizontal or diagonal line, they are asked to share it on social media using the hashtag #embraceremote.

Activities include joining a meeting in your sweatpants or doing a quick workout in the middle of the day, and are designed to bring a fun element into your remote work environment.

It is feasible to play the game with your work colleagues and offer a prize for the first person who manages to complete the entire card.

A fitness studio in California came up with a similar idea to Atlassian with a bingo game designed to help increase member engagement with the facility.

The Studios at Montecito Heights created a bingo card that listed 25 different activities that members had to complete within a two-month period.

Some were pretty serious such as a 6.00am yoga class, while others required members to undertake simple tasks such as telling an instructor about something that they were grateful for.

Staff marked the cards as the students completed squares and prizes were awarded for members who completed lines or a full house.

The initiative proved to be hugely popular, with more than 100 people completing their cards during the allotted time.

Feedback to the game was excellent, with members and staff building up camaraderie as they strived to help each other along the way.

Each player who completed all 25 squares won a ‘T’ shirt, but the game could be adapted to award a bigger prize to the person who calls ‘house’ first.

The two organisations have tapped into bingo’s social appeal to create a unique singles night where meeting new people is the aim of the game.

Around 150 singles get together to play the super-fast 36-ball bingo in a fun-filled and non-challenging environment.

The game is designed to be an ice-breaker for people who might otherwise struggle to strike up a conversation with someone who takes their fancy.

The events give people access to a unique system which offers them the chance to match with everyone else who attended.

Online matches are revealed the following day and you can get in touch with possible future partners via Original Dating’s secure messenger service.

With the chance to win prizes and meet the love of your life, Valentine’s Dating Bingo is a great way to spend a night out.

Described as being ‘a world away from your Grandma’s afternoon bingo session’, the Buff Bingo Party Brunch puts a sassy twist on this iconic pastime.

Featuring some of London’s biggest drag queens including Honey The Foxx, Ophelia Love and Kitty Scott Claus, the events are hugely entertaining.

Gorgeous Boy Toy buff butlers are on hand to ensure the bubbles are flowing, with the entry price including 90 minutes of bottomless Prosecco.

Buff Bingo Party Brunch features a host of games, while a fantastic resident DJ tops off the event with some of the best dance tunes around.

A variation on the brunch theme is Bingo Loco, which brings together the worlds of disco and bingo into one fun-packed afternoon.

Prizes include cameras, game consoles and holidays, so as well as offering the chance to party you can get your hands on some cool stuff too!

One Reply to “The Innovators Driving the Ongoing Bingo Boom”