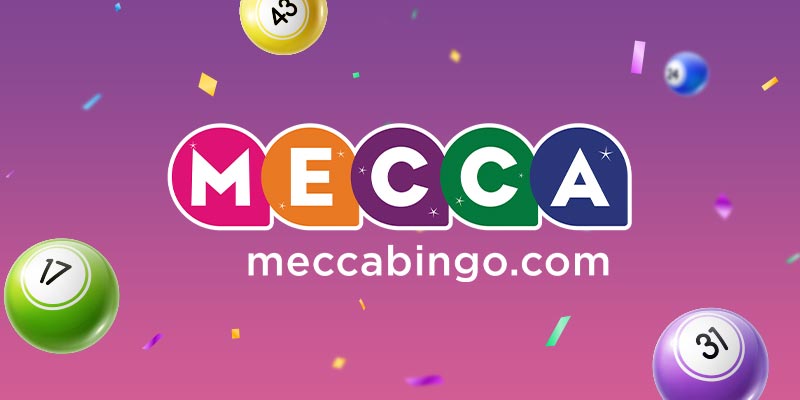 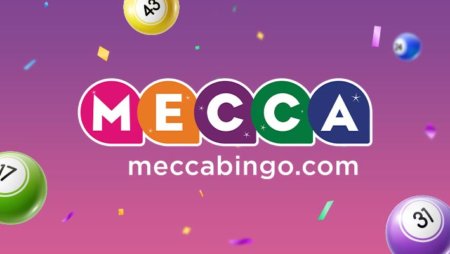 One grandmother from Teesside in her 50's who wishes to remain anonymous has incredibly scooped her sixth big win playing at Mecca Bingo in just four years. Her latest win, a whopping £51,000, won with just an 18p stake, brings her total wins amount at Mecca Bingo to a life-changing £80,000 in four years. That means for the lady, who goes under the username Sweet_Cucumber has managed to claim £20,000 in winnings every year for the last four years! 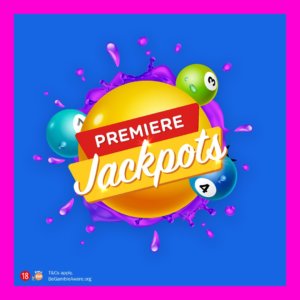 The big win came playing Mecca's Premiere Bingo Jackpot which paid out more than £1.5 million to over 5000 players last year.

15 Premiere Bingo Jackpot are paid out every day at the Mecca Bingo site:

The jackpots up for grabs DAILY are:

The Premiere Bronze Jackpot is won, on average, every 2 hours with a fixed prize of £10.

The Premiere Silver Jackpot is won, on average, twice a day with a fixed prize of £50.

The Premiere Gold Jackpot is won, on average, once a day with a fixed prize of £100.

The Premiere Platinum Jackpot is won, on average, twice a month. This is a Progressive Jackpot starting at £5,000 and has been won at over £50,000

The Premiere Diamond Jackpot is won, on average, once a month. This massive Progressive Jackpot starts at £10,000 and has risen to over £70,000

The delighted grandmother has even more reason to celebrate. She only recently beat COVID-19 and has been furloughed in her job since last March. Now, the Cleveland resident plans a new kitchen and living room but not before spoiling her family and friends first.

However, the down-to-earth lady revealed the first thing she did upon learning of the win at one of the UK's top bingo sites, was to spend £100 of her winnings on baby essentials for families in need.

“I’ve been playing with Mecca for 10 years and I’ve got so many friends online in the chat rooms which has been a real lifeline through lockdown, especially as I caught COVID at New Year – I’m glad to be feeling much better now”

“Repeated big wins are not unheard of, but to win six big prizes is incredibly lucky – we’re really happy for our jackpot winner and it’s lovely to hear how she’s been helping others”