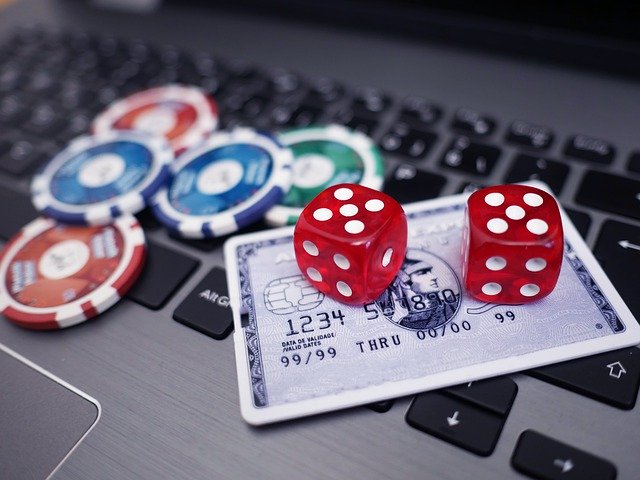 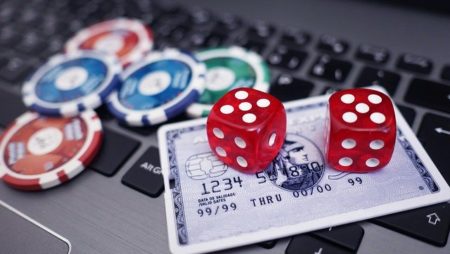 A survey published by casino affiliate site bonusfinder.com showed that during the last four months of the lockdown period, 94% of online bingo and casino players were aware of the responsible gambling tools available to them.

The research surveyed 500 UK online casino and bingo players. It revealed that 31% of players had gambled ‘somewhat more’ between in the lockdown period, whilst 28% said that they gambled ‘the same’ amount as they would in regular circumstances.

Importantly, the survey showed that 94% of gamblers were aware of responsible gaming tools during the March to June. The tools include limits on deposit and session times, taking a break, self-exclusion options as well as information on profit and loss.

The responsible gambling tool which was the most recognised was deposit limits. In total 66% of men were aware of deposit limits whilst the number was lower for women (66%).

Fintan Costello, Managing Director, BonusFinder.com, said: “Our research has found that RG tools have been top of mind for players even when many have been confined to their homes due to government guidelines.

“As the UK emerges from this period, we can see that gambling levels have risen but to a lesser extent than we expected and crucially, that players are aware of the range of helpful RG tools available to them across many regulated brands.

“The industry is taking a great deal of positive steps to protect players and it is high time we focused on this. We must continue to educate and normalise RG tools across all ages as well as improve and increase education and awareness for younger adults.”