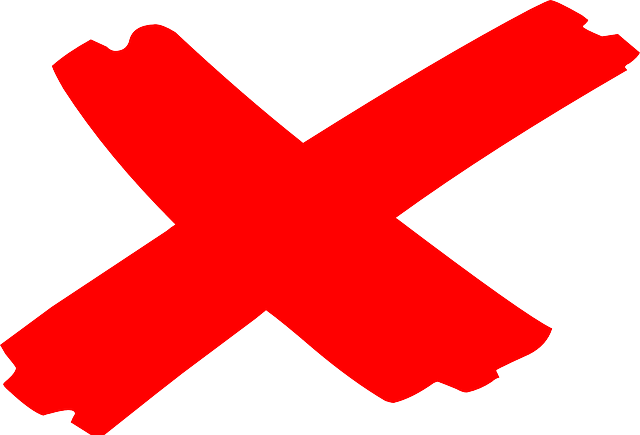 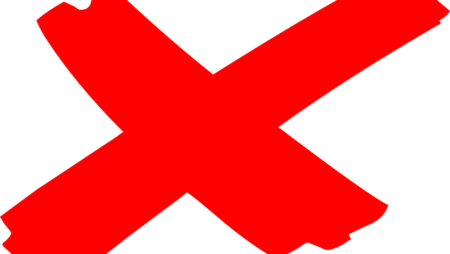 Stakers, the online casino and betting firm has seen its licenses suspended with both the UK Gambling Commission (UKGC) and the MGA (Malta Gaming Authority) this week.

On March 5th, the UK regulator announced that Stakers was found to have had “a number of compliance issues.” They stated that the site was “unsuitable to carry on the licensed activities’ and placing the incumbent’s license ‘directly under review.”

A statement on the UKGC said of the suspension:

In response to the UKGC move – sanctioning an ‘interim suspension’ of Stakers UK license, the Stakers website quickly featured a tongue-in-cheek pop-up, seemingly aimed at taunting the UKGC's decision. The pop-up, as well as featuring a link to a change.org petition which cites the All-Party Parliamentary Group (APPG) recent description of the UKGC as ‘Not Fit For Purpose?’, also had the text:

“MOST WANTED” request for “Humpty Dumpty and Pinocchio, sought by Mr Boo and Mr Kie. Those who have seen or knows anything please report to online chat.”

The work turned worse for Stakers, as the MGA declared an immediate ‘enforced suspension’ of Stakers license, prohibiting the operator from servicing any wagering activities under its jurisdiction.

The MGA said in its statement:

“Stakers Limited is thus no longer authorised to carry out any gaming operations, register new players or accept new customer deposits, but is required to retain and provide all registered players with access to their player accounts, and to refund all funds standing to the credit of players in line with the applicable law.”

At the time of publishing, the Swiss-based gambling operator has not featured another pop-up mocking the MGA decision as it did the UKGC's. The company website is still operating and the company maintains that player funds are secure and fully protected.

One Reply to “Stakers Has UKGC and MGA Licenses Suspended”