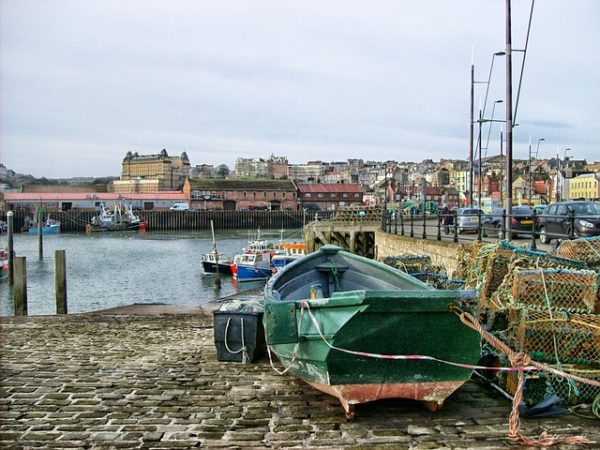 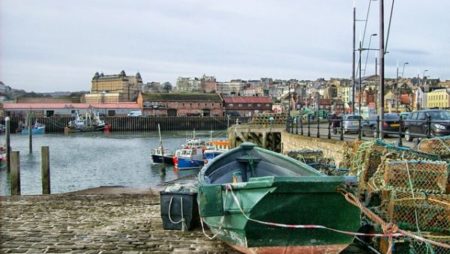 Ever since the coronavirus hit the shores and forced bingo halls to close across the UK, the bingo news has been filled with heart-warming stories of balcony bingo, isolation bingo, and street bingo.

These stories have shown how the good ol' game of bingo has been a force for good in such uncertain times. Today, we turn to Scarborough on the UK's East coast for good news.

The McFarlane family from Whin Bank in Scarborough took it upon themselves to organise a game of street bingo after reading about similar instances on social media.

Street bingo involves posting bingo cards through your neighbours letterboxes and a caller using a megaphone or loudhailer to shout out the numbers.

“I saw a guy do it on Facebook and we used to have street parties and things like that on Whin Bank quite often.

So I thought there would be a couple of people on my street that would probably be up for doing it.

I was quite shocked at the amount of people who wanted to get involved.

I think last week we had 34 people playing, which was crazy.

At 7.30pm everyone grabs a chair and sits outside the front door and then we shout out the bingo numbers.

When somebody shouts ‘bingo', one of my little sisters or my mum will deliver a prize to their house and we just leave it on the wall.

So we do one line, two lines and a full house.”