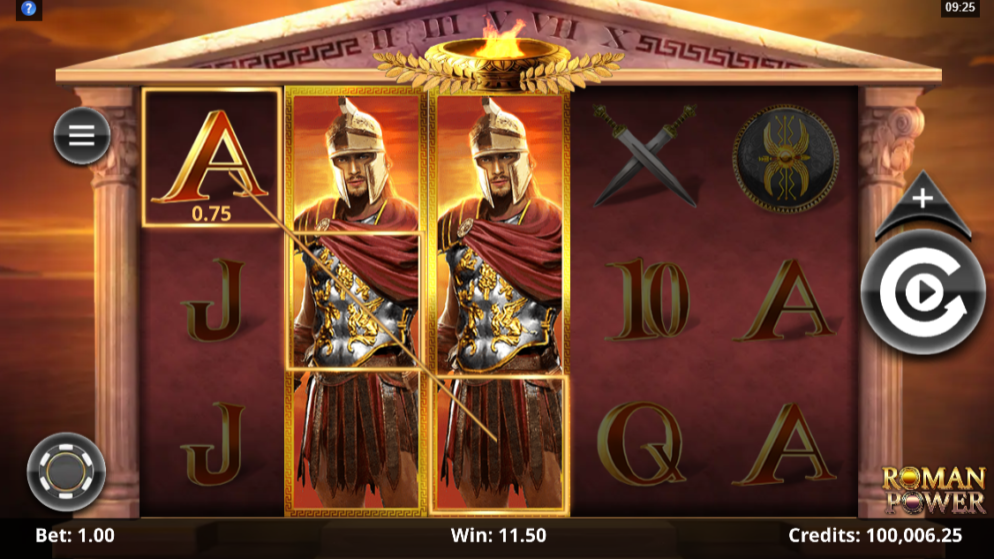 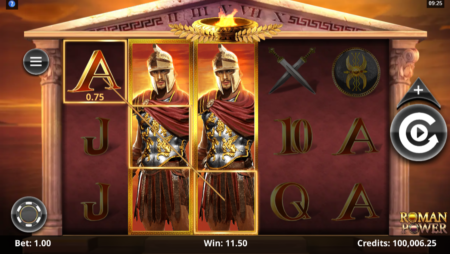 Roman Power is the latest slot game created by SpinPlay, a game development studio who partnered with Microgaming.

Roman Power is a 5×3 high volatile slot with 20 paylines, expanding Hero Wilds, and an impressive random multiplier which can increase wins by up to 10x.

PLAY AT THE SUN PLAY

To earn a payout in Roman Power, you'll need a minimum of 3 matching symbols on one of the 20 paylines. 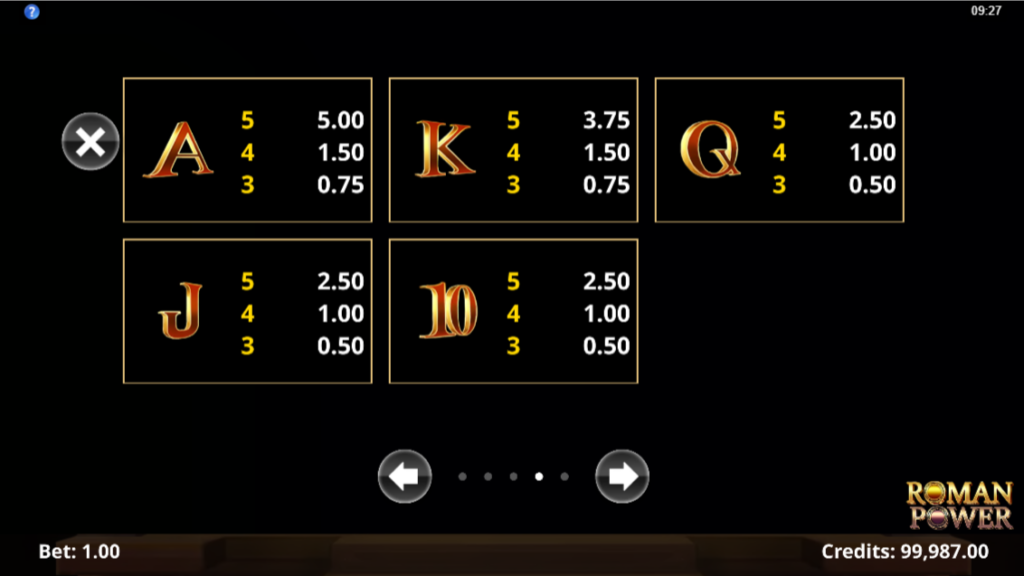 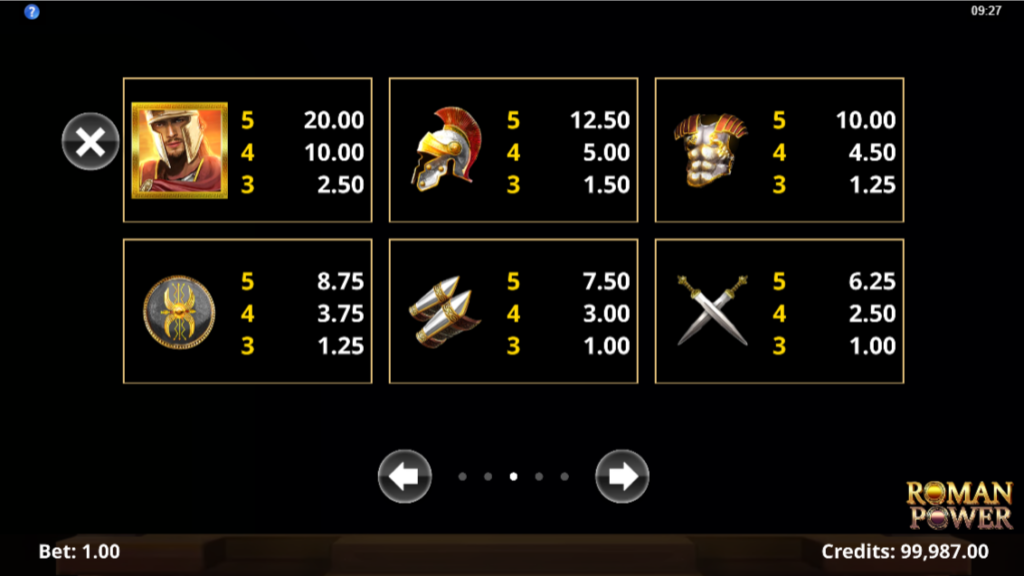 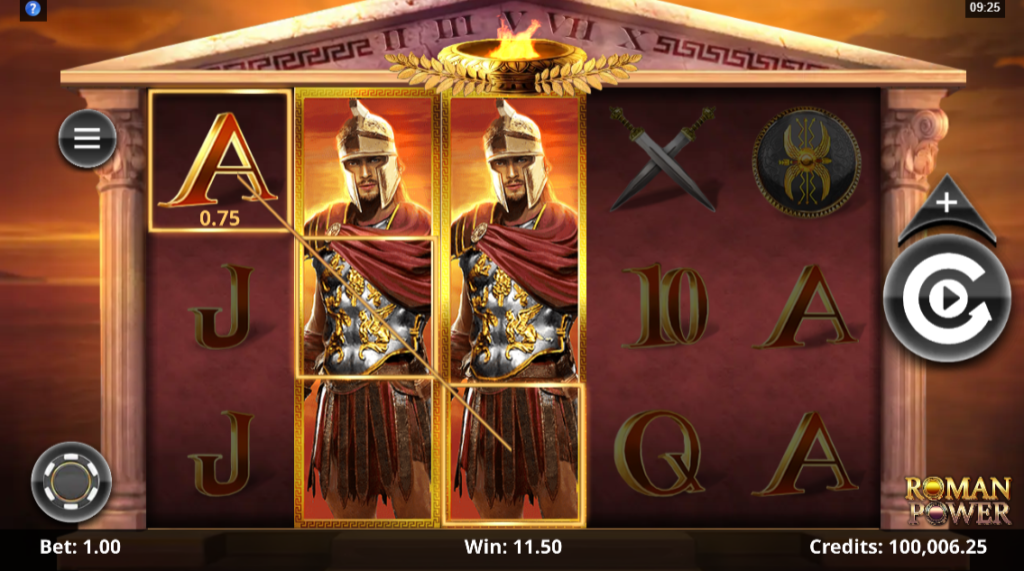 The Hero symbol also acts as the wild symbol in Roman Power, and when it lands during a winning spin or as part of a winning combination, it will expand to fill the entire reel. 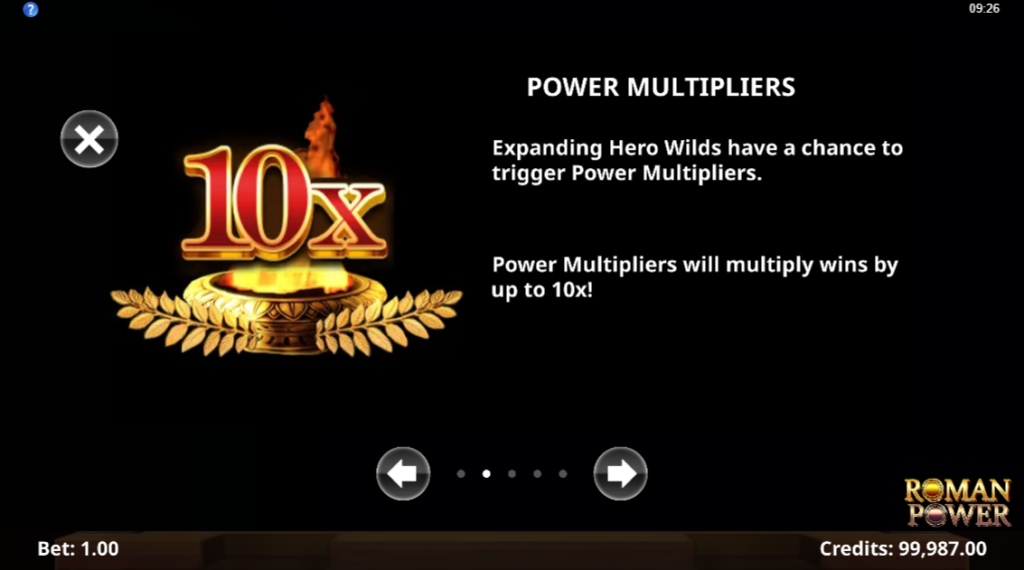 When the Hero expands, there's a chance it will trigger a random Power Multiplier up to 10x to boost your win amount.

What Microgaming Said About Roman Power

Marching onto Microgaming’s content aggregation platform from 18 June 2020, Roman Power joins a wealth of new games being introduced throughout the year by the supplier’s diverse roster of exclusive independent studios and content partners, which are able to access more than 800 online gaming brands in over 20 regulated markets.

For access to the latest slot machines, why not visit our best slots sites page?