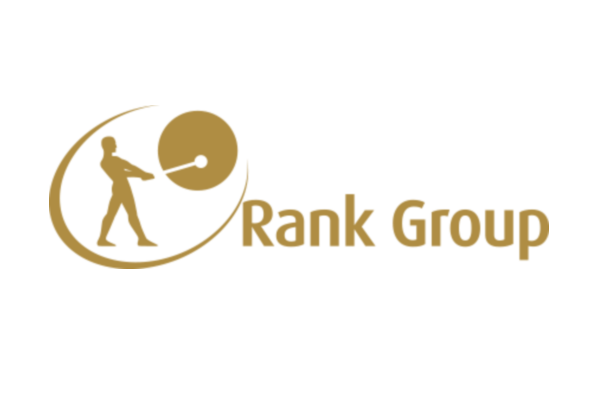 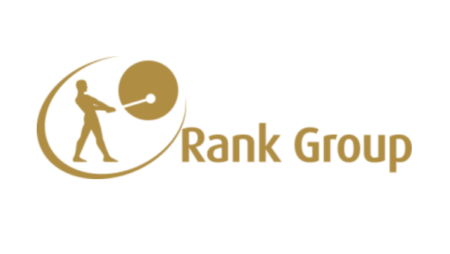 The bingo and casino operator which can trace its history back to 1937, saw its operating profit fall from £50.1 million to £39.0 million in the year through to the end of June. Like-for-like revenue slipped to £729.5 million from £731.3 million with statutory turnover inching higher from £691.0 million to £695.1 million.

Despite the rather tepid results, John O’Reilly, the Rank Group Plc chief executive, called the group’s latest financial year as “very much a tale of two halves”. After a disappointing first six months which saw operating profit and underlying revenues both decline, a stronger second half saw revenues and operating profit increase as initiatives launched late last year began to bear fruit.

The Rank Group Plc (LON:RNK) successfully made £10.7m of savings over the 12-month period having undertaken a new operating model for its Grosvenor Casinos. Further savings of £11.3m are expected from the new model in the upcoming financial year, excluding any wage increases.

Weak sales and falling foot fault in its 82 Mecca bingo halls and 55 Grosvenor casinos hit revenues in the first half of the fiscal year which prompted investment into its digital operations. The strong digital performance in the final quarter of 2018 helped boost digital net gaming revenue by 11% with growth accelerating to 17% in Q4. The figures include the acquisition of Spanish bingo operator YoBingo in May 2018. In the 16 weeks prior to October 14th, the Rank Group PLC (LON: RNK) had a 4.9% drop in like-for-like sales, with a 1.7% increase in online revenues.

Grosvenor Casinos posted £353.2 million in revenues, a 3% drop from £362.4 million. Revenue across Rank’s Mecca business fell 2% to £202.1m from £208.1m. The fall in Bingo revenue was attributed to a 9% decline in customer visits, although spending levels from those visiting the bingo venues increased.

One takeover that should be completed by the end of the year is that of online casino and bingo operator Stride Gaming. Next year's digital figures should receive a further boost after Stride shareholders voted overwhelmingly last month in favour of a proposed £115.3m takeover by the Rank Group Plc. Last week, Rank confirmed that it expects the takeover to be closed within the final quarter of 2019. Stride UK bingo brands include Kitty Bingo, Bingo Extra Lucky Pants, as well as Regal Wins, Lucky VIP, and Spin&Win online casino brands.

“We are pleased with the group's second half performance and the full-year results, especially given the challenges we faced in the first half of the year.

“The transformation programme is pivotal to our growth strategy both in the UK and internationally.

“We are excited by the important initiatives that are being implemented across each of our businesses. We have made a good start to the transformation of Rank and there remains a lot of improvement to be delivered.

“The acquisition of Stride, which we expect to complete in 2019-20, will help step change our digital business, deliver strong synergies, bring proprietary technology in house and create one of the UK's leading online gaming businesses.”

Separately to the release of the results, the Rank Group Plc (lon: rnk) announced that current non-executive director Alex Thursby will be appointed as the company chair following the annual general meeting on 17th October 2019. Thursby who is a former chief executive of the National Bank of Abu Dhabi has also held senior roles with Standard Chartered Bank and Australia and New Zealand Banking Group, whilst also serving as a non-executive director at Banking giant Barclays.

Having served on the Rank Group's board of directors since August 2017,  Alex Thursby replaces the outgoing Ian Burke who announced his unexpected intention to step down earlier this year. Chris Bell, a senior independent director at Rank said:

“We carried out a formal and rigorous appointment process and it was clear that Alex was the best candidate to become Rank's chair,”

“Alex has a wealth of experience in compliance and risk governance in regulated sectors and, having been on the board since August 2017, has a solid understanding of Rank.”