Rank Group on Track as Mecca Bingo Halls Break Even 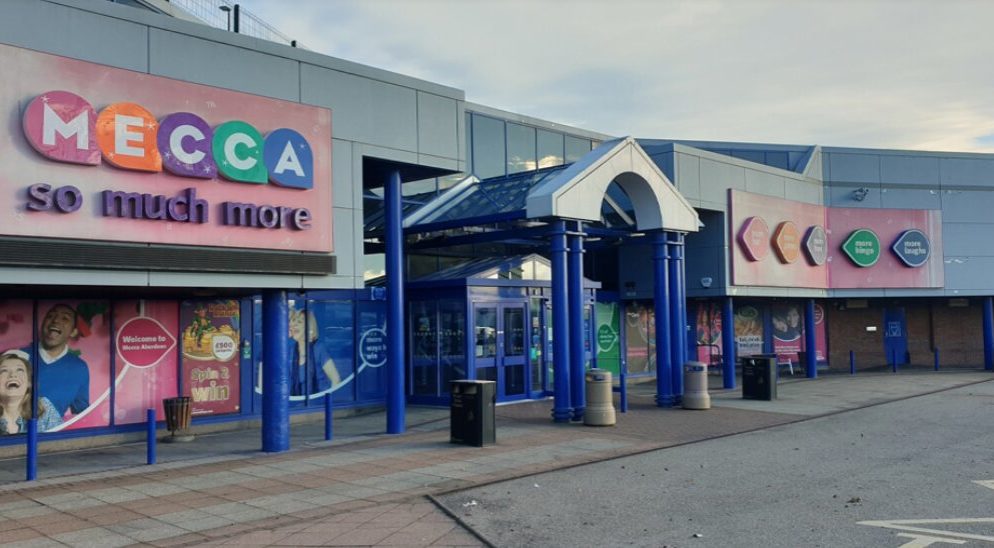 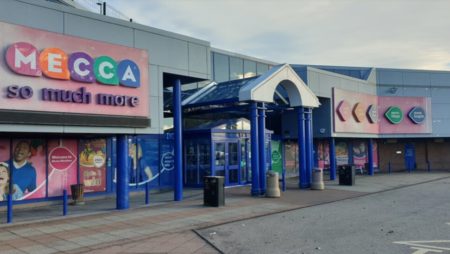 The Rank Group (LON: RNK), owner and operator of the Mecca Bingo halls and Grosvenor Casinos, has seen current trading in the six weeks since reopening as “in line with management expectations”.

The gambling giant reported on Thursday that the company had generated an average of £8.6m in net revenue per week from its land-based bingo halls and casinos in the UK and in Spain. Although greeted favourably by the markets with Rank Group (LON: RNK) shares closed 5.48% higher on the day, the average weekly net revenue is still 19% lower when compared to the same period in 2019 before the pandemic.

After bingo halls and casinos were forced to close from 5 January until 17 May in the third national lockdown, the Rank Group said it now expects business in the UK to continue to improve as international travel social distancing restrictions are eased further and once the 10:30 pm curfew in Scotland is removed.

For Mecca Bingo's 70+ clubs in the UK, the average weekly like-for-like NGR (net gaming revenue) totalled £2.6m in the six-week period since the latest lockdown ended. This was down 20% from the same time in 2019. However, importantly, it was just ahead of the £2.5m a week needed to break even.

Whilst there was recognition from the Rank Group (LON: RNK) that it is still “very early days”, trading at its Mecca bingo clubs has been strongest so far in the venues where the company is trialling new propositions including enhancements to its mainstage bingo game.

Overall, the Rank Group can be satisfied with its improved performance despite being lower than pre-pandemic levels.

Rank's Grosvenor Casinos net gaming revenue (NGR) was £5.5m in the six-week period since reopening. This was down 17% from the same period in 2019. However, the figure was higher than the £4.2m weekly figure needed to break even.

Elsewhere, in Spain, Rank’s Enracha venues were closed from early in the year until the end of May. The average weekly like-for-like net gaming revenue for Rank’s Enracha venues amounted to £500,000 in the six-week period. This was 34% lower than in 2019 but higher than the £400,000 weekly average needed to break even.

The Mecca Bingo website, one of the UK's top bingo sites, and the rest of Rank's online business in the fourth quarter is predicted to come in at the same levels as the second and third quarters of its financial year, which ended on the 30th of June.

Rank has now said that it expects to comfortably meet its £50m minimum liquidity test by the end of its financial year whilst also expecting to meet all liquidity and financial covenant tests in the future.

The just about better-than-breakeven results are good for Mecca's Bingo halls. However, the situation is still very much a precarious one. Having closed some of the older bingo venues, Mecca Bingo, celebrating its 60th anniversary this year and on the back of a successful first National Bingo Day, will look to keep the early momentum achieved since reopening, continuing throughout the Summer and beyond.