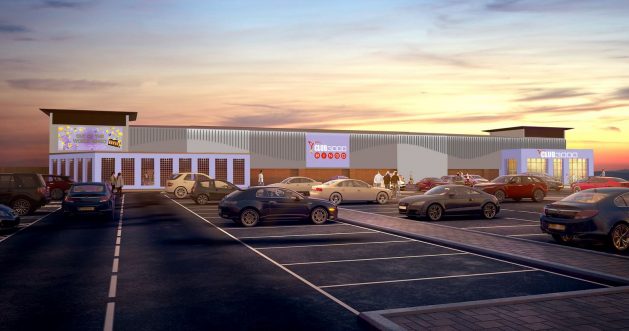 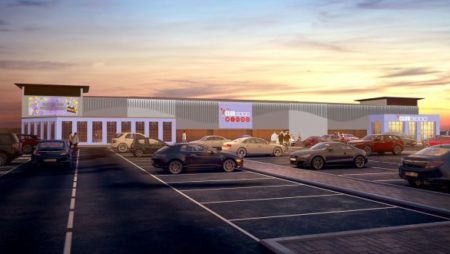 If there is one town that probably has more bingo news than any other town in the UK, then it is Blackpool.

The seaside resort town in Lancashire is rarely out of the news when it comes to bingo. Blackpool has it all. Celebrity bingo with Nadine Coyle and Peter Andre, historic bingo halls closing and even foul-mouthed bingo callers.

Yet there is one bingo saga that keeps the town talking. Lasting more than two years, the proposed club3000 in Blackpool has had more twists than a chubby checker concert. In July last year, the council sensationally lost an appeal against refusing a planning application from the Cromwell Property Group on the grounds that the bingo hall design is “unacceptable”.

However, the construction of the Club 3000 premises on Festival Park at Rigby Road has been stopped for a number of weeks fueling further speculation around the future of the £7m new bingo hall.

The former Swift Hound pub was torn down to make way for the Club 3000 bingo hall and a drive-through restaurant. When completed it is expected to create 55 new jobs.

Yet, with work noticeably stalled on the project, Club 3000 has issued a statement to quash rumours, explain work has stopped and what the future is.

Delay Due to Freehold Negotiations

A spokesperson for Club 3000 explained that the delay was due to negotiations in purchasing the freehold. She said:

“We have subsequently made an offer to buy the freehold and are awaiting a decision. We remain determined to open a fabulous venue at some point in 2021.”

With the closure of the Empire Bingo Hall due to Covid-19 and the cancellation of a number of bingo events over the Summer, the bingo-loving residents of Blackpool certainly deserve a new bingo hall.