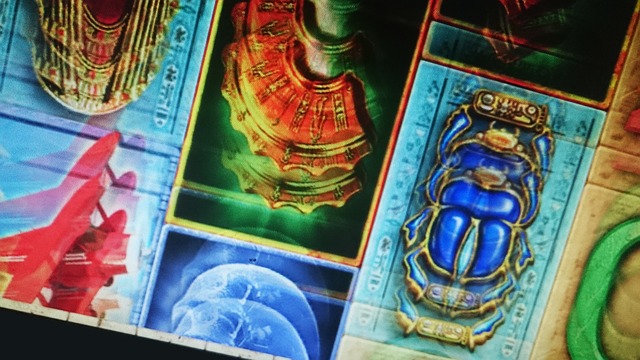 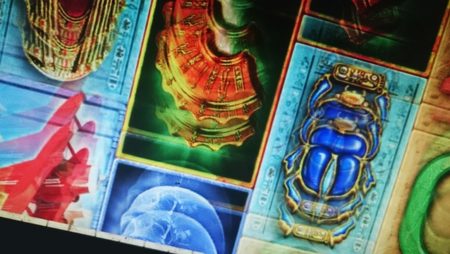 A 42-year-year-old woman lost £125,000 at LeoVegas and Casumo Casino. Both are highly-reputable online casino brands with a UK gambling licence.

Previously, she was a successful accountant. But now, she is receiving treatment for her gambling addiction due to losing such a large sum of money over a short period.

Questions have emerged over the incident. How was she able in one night to spend over £54,000. How was it possible that LeoVegas and Casumo ignored clear signs of addiction; instead, both casinos chose to give her coveted VIP status.

Online Casinos use advanced algorithms and employ Data Scientists to track and analyse customer behaviour. Losing customers are targeted and given ‘bonuses' or ‘free spins as compensation – while simultaneously offered incentives to deposit more money.

The UK Gambling Commission (UKGC) already provides a detailed customer interaction guide. It specifies how to identify those who may be at risk of developing gambling problems, how to interact, and how to support them.

The UKGC guide emphasises the similarities between addiction indicators and VIP high-value customer activity. Suggesting that both companies placed commercial gains above the protection of their customer.

Typically VIP customers are subject to a proof of earnings inspection, also known as an affordability check before their VIP status is attained. Both LeoVegas and Casumo failed to perform this requirement, as well as a responsible gambling check when upgrading the player to VIP status.

This isn't the first time LeoVegas has come under fire for failing to support a suspected addicted gambler. Just recently LeoVegas were fined £60,000 by the UKGC for sending marketing materials to a self-excluded account holder.

When asked, the UKGC said they were unable to comment on specific cases.

LeoVegas declined to comment on this specific case but said it:

“takes safer gambling very seriously, and follows strict policies and procedures to ensure compliance with our legal obligations and our licence conditions”.

Casumo also did not comment on the case. But insisted specific details were “incorrect”.