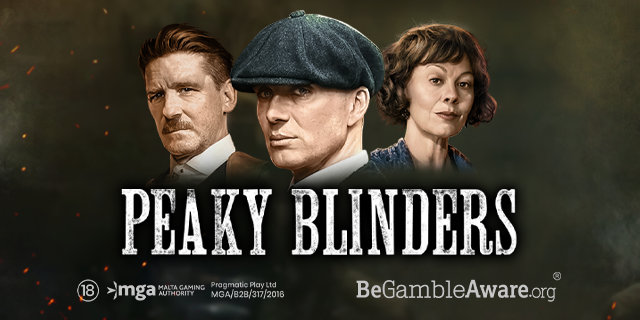 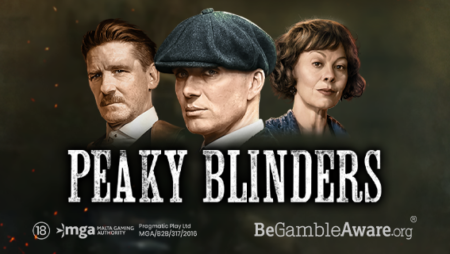 One of the UK's most popular online slot studios Pragmatic Play has unveiled their first ever brand slot title – Peaky Blinders.

The slot game was developed in partnership with Endemol Shine, as well with producer Caryn Mandabach Production, the brand owner behind Peaky Blinders. 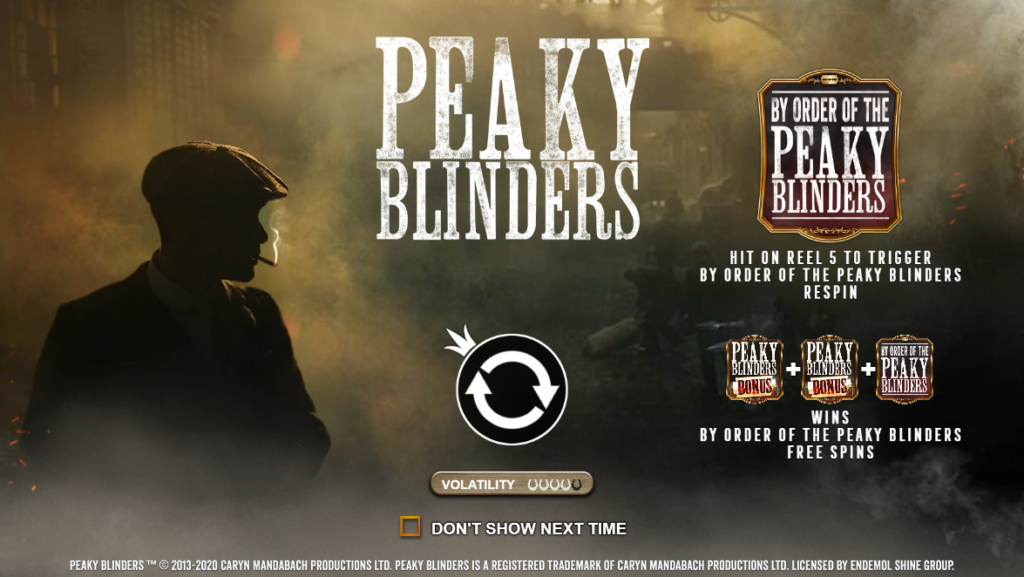 About the slot game

The game itself takes place on 3×5 grid and is set on the streets of Hearth, where a large chunk of the show takes place.

Players can place their stake on 20 fixed paylines, and the game has an RTP of 96.5% with a high volatility, which makes it a high risk, high reward slot. 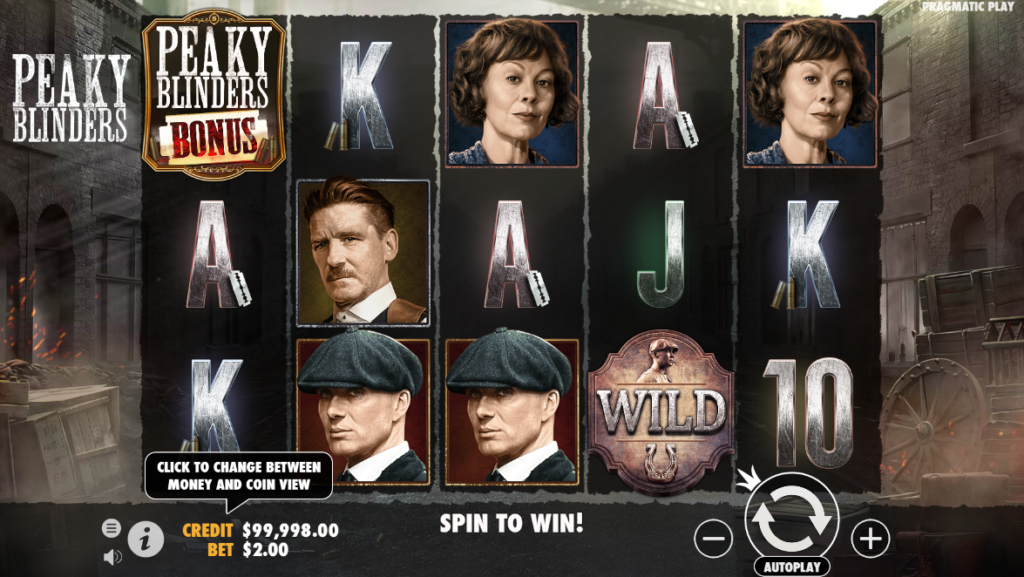 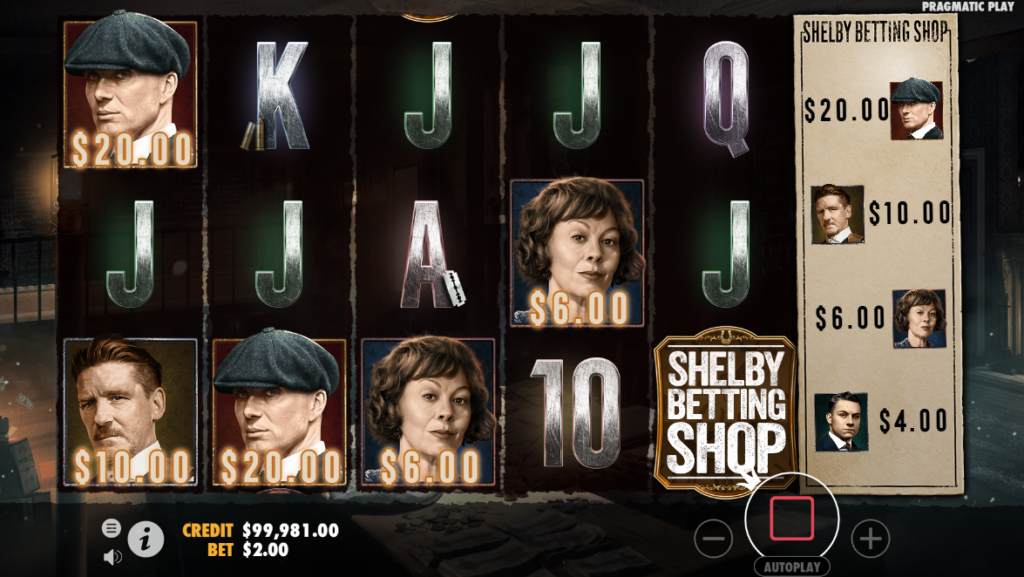 The game is certainly packed with features and modifiers to help players trigger big payouts.

There are two random spin features which can happen on any spin:

By order of the peaky blinders – Also triggered by the symbol landing on the fifth reel, causes any wilds to stick to the reels for a free respin. After the respin all character symbols and wilds transform into one matching character symbol.

Players can also unlock 10 By order of the peaky blinders free spins when the symbol appears on reel 5 with matching bonus symbols on reels 1 and 3.

Similar to the previous free spins rounds, landing another By order of the peaky blinders symbol on the last reel triggers the feature, causing any wilds to stick, starting a respin, and all character and wilds transforming into one matching symbol.

What Pragmatic Play said about the game

“Peaky Blinders marks our first branded title, in partnership with Endemol Shine, and we are proud to release a game based on such an iconic series.

“It has been very exciting developing content around such an established TV franchise, and we look forward to seeing how it is received by our fans across the globe. This is not one to miss!”

Pragmatic Play offers a range of bingo products on top of their online slots and live casino games.