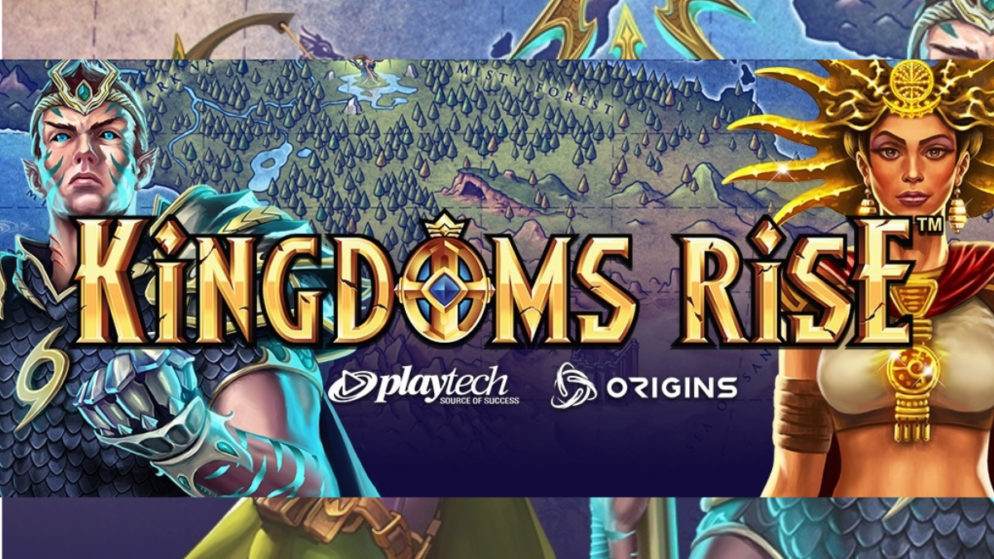 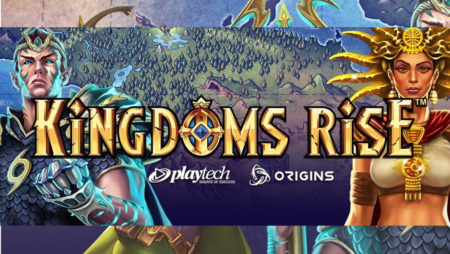 The fantasy world is made up of several different lands, each with its own unique story and environment. There are currently 4 games available:

Sands of Fury – set in the blistering desert heat, this game features the Wild Fury bonus, which can sticky wilds, respins and the ability to transform symbols into wilds.

Guardians of the Abyss – transports you to a marine adventure underwater, and offers free spins, random wilds and multipliers.

Reign of Ice – Set to be released soon, this game is set deep within the frozen lands, and will potentially feature an unlimited supply of respins.

Players can earn Game Tokens by playing any of the Kingdoms Rise games at no extra cost, and if it's your first time, you'll receive 50 Game Tokens automatically. Collect enough of these Game Tokens and players can then use them to unlock special features from the feature shop. Each game has different features purchasable and some have up to 6 options each available.

“Innovation is always at the forefront of Playtech’s games development process and, in Kingdoms Rise, we are proud to be delivering an industry-first concept for players and licensees alike. The suite’s token system gives players the power of choice like never before – they decide what feature to play, when to play it and in which game. Some players may want to try a feature as soon as they have enough tokens; others may prefer to build up a balance and play several features at once. The key point is, the choice is theirs”.