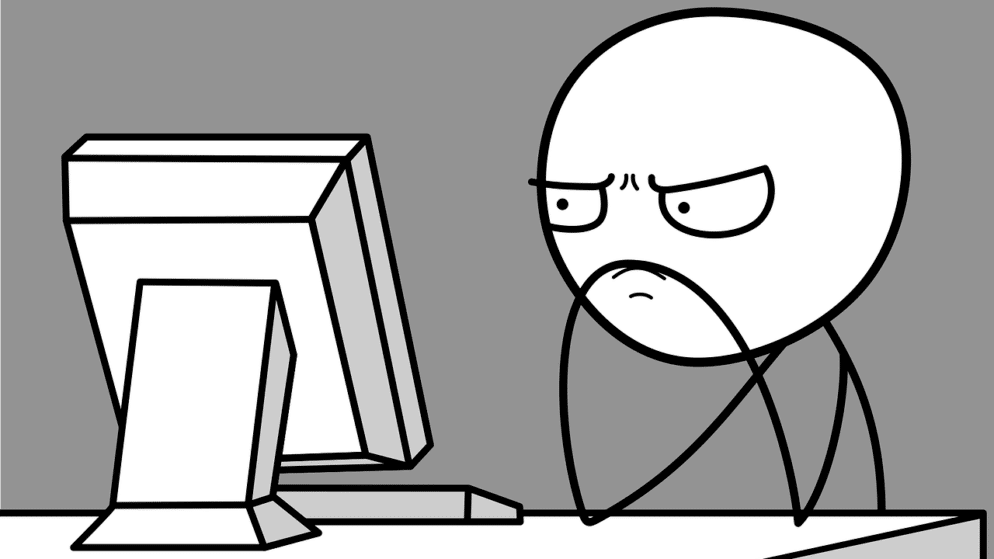 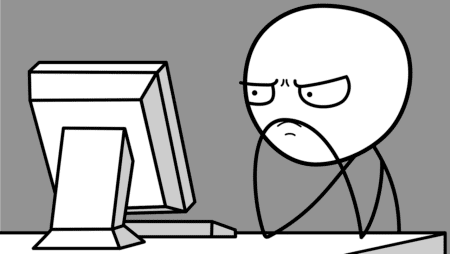 In all the years BingoDaily has been covering the wonderful world of bingo, we have yet to see a backlash against a software change like we are seeing at Gala Bingo.

Last week, we reported on a surprise move away from the Playtech platform to Entain's own Electraworks bingo platform.

Although Gala Bingo launched six brand new variants to the public in just one day, and went to a lot of effort, noticeably, to ensure a smooth transition, the customers were not happy, drawing an angry backlash on social media. 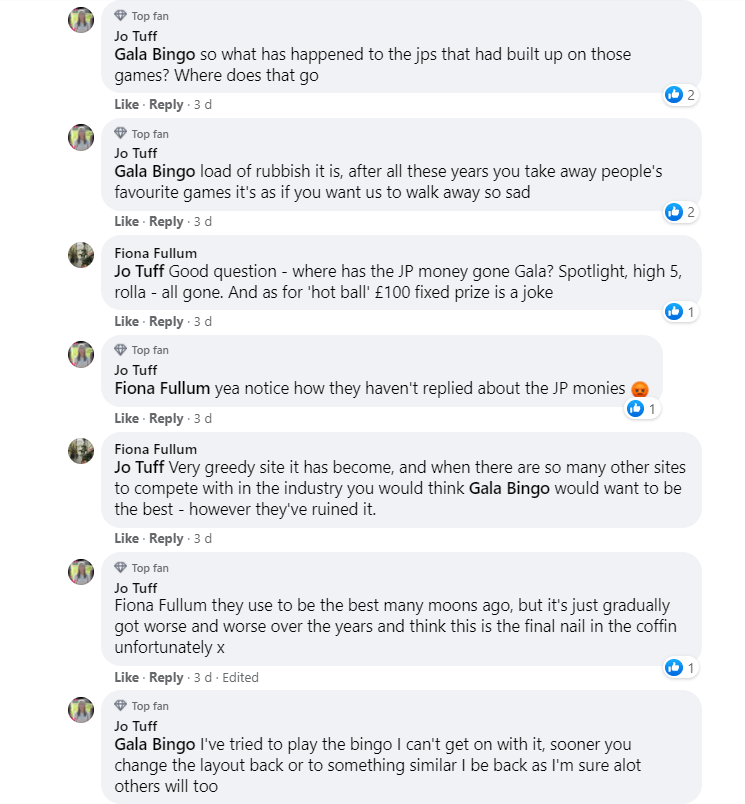 Fast forward a few days and the situation and customer impression have not changed at all. In fact, the number of complaints and messages from disgruntled players just keeps on rising. 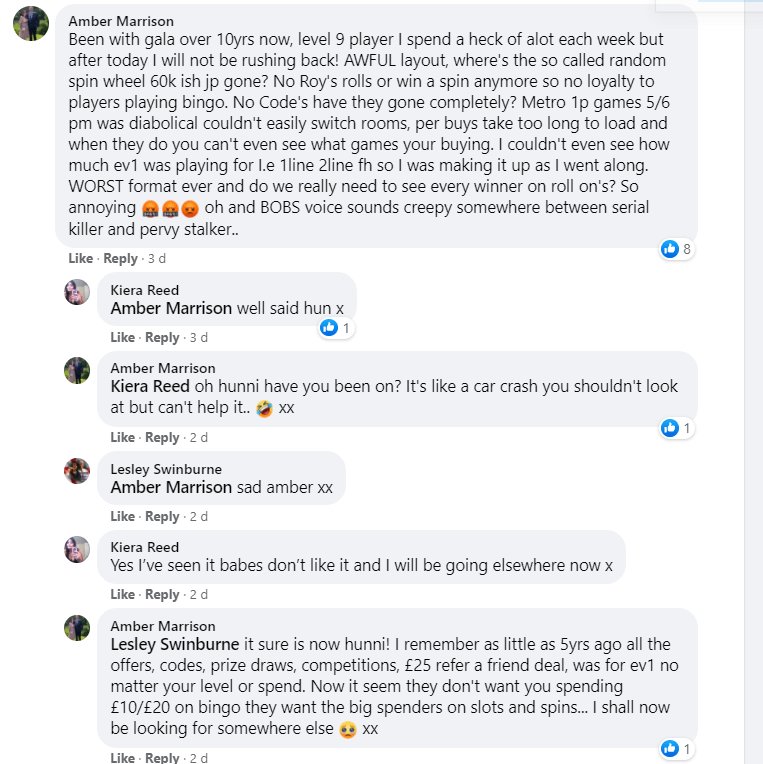 Hundreds of complaints have appeared on Gala Bingo's Facebook Page with a tremendous amount of anger, frustration, and disappointment been shown. Many unhappy commentators have expressed a desire to move away from Gala Bingo. Although we fully understand that not everyone likes change and some complaints will be due to the lack of familiarity with the new platform which is also used by Entain's Foxy bingo and other brands.

From a business point of view, it does make a lot of sense for Gala Bingo to use its own in-house software. And a good deal of the complaints is down to the fear of change and the lack of familiarity. However, the manner in which the migration was carried, without any warning or player consultation, leaves a LOT to be desired. The change has left a lot of previously loyal Gala Bingo customers to seek alternative new bingo sites to play on and although Gala Bingo will survive, there are lessons to be learned for other bingo brands in how to migrate to a new software platform. Importantly, consultation and warning go a long way in customer goodwill.

Having previously recommended Gala Bingo, BingoDaily, is, for the time being, not recommending Gala Bingo at present, and hopes the concerns are being listened to.