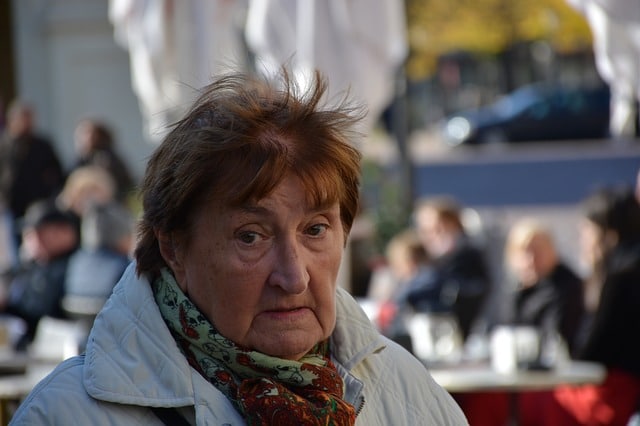 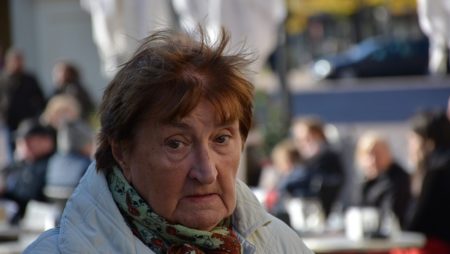 A group of disgruntled pensioners from Port Glasgow in Scotland have voiced their anger at regulations that have forced the OAPs to cancel outdoor games of bingo which in their words have “kept them sane” during the lockdown.

The group made up of residents from Monkton Place, a sheltered housing complex consisting of 22 bungalows, have been advised by housing officers from River Clyde Homes, owners of the complex, to reconsider their bingo sessions held twice a week following the tightening of public health restrictions.

Every Tuesday and Thursday for the last few months, the residents have met in the communal gardens to enjoy an hour's worth of socially distanced bingo.

However, the weekly sessions have been a great source of comfort in restricted times, will have to stop following a letter sent from the Housing Association.

John McKeown, 77, said: “There have been about eight of us sitting out in this wee area for months ourselves playing bingo twice a week regardless of the weather.

“It's been great being able to see each other and have a bit of normality.

“So many of us haven't seen anyone other than each other for months.”

“We know there are community groups who have been meeting indoors playing bingo and that bingo halls are actually open.

“It's a real shame we can't play out here when we're trying to do everything by the book.

“We are all gutted and just want a fair crack at the whip.

“We were doing the same as they were in bingo halls – keeping our distance and wearing masks.

“We've got nothing at the moment and feel a bit forgotten about.”

Bingo Important to the Residents

Prior to the pandemic, bingo sessions along with other communal activities were held in the local hall. Once the pandemic started and halls were closed, the residents banded together and held the bingo games outside. They even paid for a gardener out of their own pocket to improve the outdoor area.

Helen Kane, 69, a resident of the complex spoke of how important the games were for her mental health. She said:

“I'm just getting over a broken hip, I had Covid-19 and also had a stroke.

“I've not been able to go anywhere, even when restrictions eased, as I'm unsteady on my feet.

“It's been brilliant walking a few steps from my house into our seating area.

“It's great for everyone's mental health having a catch-up every week.