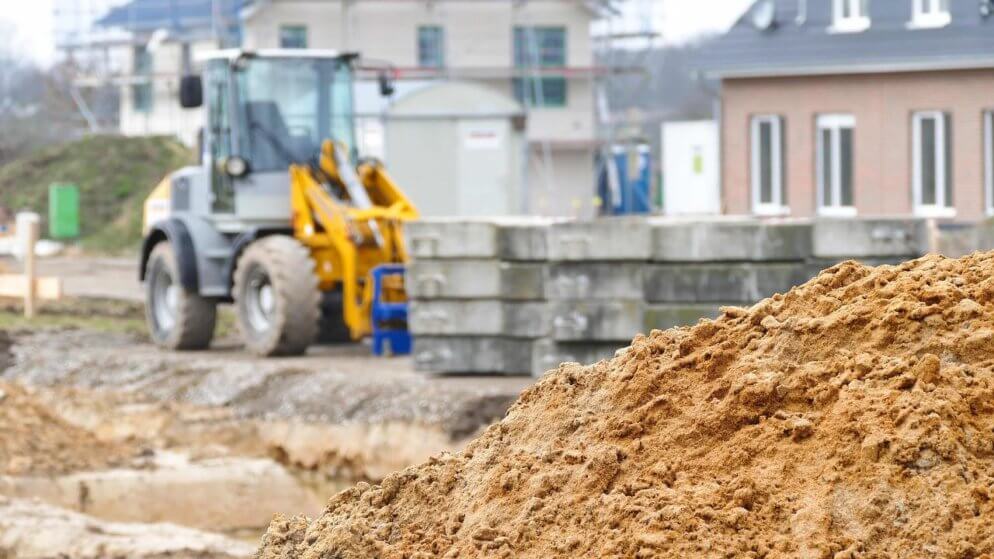 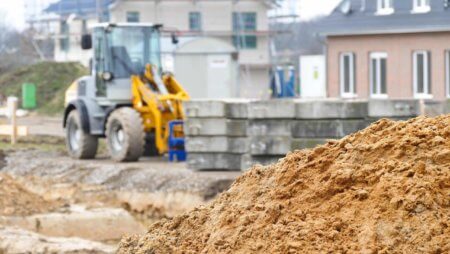 Plans to extend the Opera Bingo in Barrow have been given the green light by the borough council's planning committee this week.

A submission was made to the council regarding Opera Bingo in Holker Street that would see the new space utilised as a function room.

The application came under scrutiny after representation over a potential reduction in light to properties in a neighbouring street was received. Concerns were also raised over the potential noise nuisance that could be created by the extension.

Despite the concerns, the application to extend the popular Bingo Hall was given unanimous approval by the borough council's planning committee.

The extension, which would be 8.2m in width and 10.7m in length, would accommodate approximately 30 people. The extension will use brickwork that replicates that of the original bingo hall.

“We'll use it in line with what we currently do.

“We have no plans to change what we do, the formula works.”

It was also noted by the council that licensing permission for the planned site will need to be obtained.