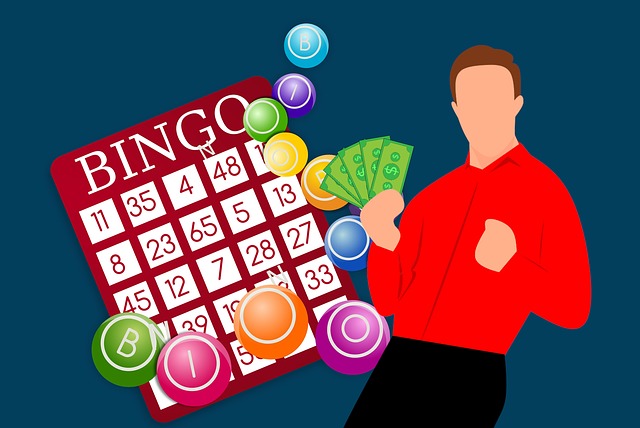 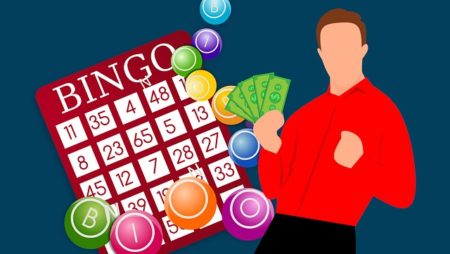 One lucky dabber who has asked to remain anonymous is celebrating this weekend, having scooped the massive national bingo game jackpot of £50k at Mecca Bingo in Halesowen Street, Oldbury in the West Midlands this week.

The win was made even more incredible by the fact that it was only the person's fourth ever bingo game! You would think that such good fortune would have upset the seasoned bingo players at the bingo venue. However, this was not the case according to the local Birmingham news. In a heartwarming show of delight, every single customer at the bingo hall clapped, cheered and congratulated the lucky dabber when they called house on the jackpot win.

“I genuinely can’t believe it! I was on my own and have only been playing for four days so didn’t quite realise what I’d won.

“It’s such a life-changing amount but I’ll definitely be putting it towards a holiday and my own home – leaving my parents behind!”

The afternoon win put a smile on everyone's faces including the general manager of Mecca Bingo in Oldbury, Matt Sutton. He said:

“It was great to see such a new member of our club step up and receive their cheque. I still don’t think it has sunk in. To witness someone who has only played a few games win a £50k jackpot was really special – the whole club was delighted, and it really added to the atmosphere of the afternoon.”

The business development manager at the National Bingo Game said of the win:

“We are thrilled for our lucky National Bingo Game £50,000 Jackpot winner at Mecca Oldbury and hope that they enjoy their winnings. It just goes to show that you can win big at bingo.”

All the team at BingoDaily love a good Bingo News story and they don't come better than a big bingo win. If you have a celebrated a big bingo win or have a bingo related story, please feel free to get in touch with us at contact@bingodaily.co.uk