Nicole Scherzinger and Luis Fonsi Team Up for ‘She’s BINGO’ 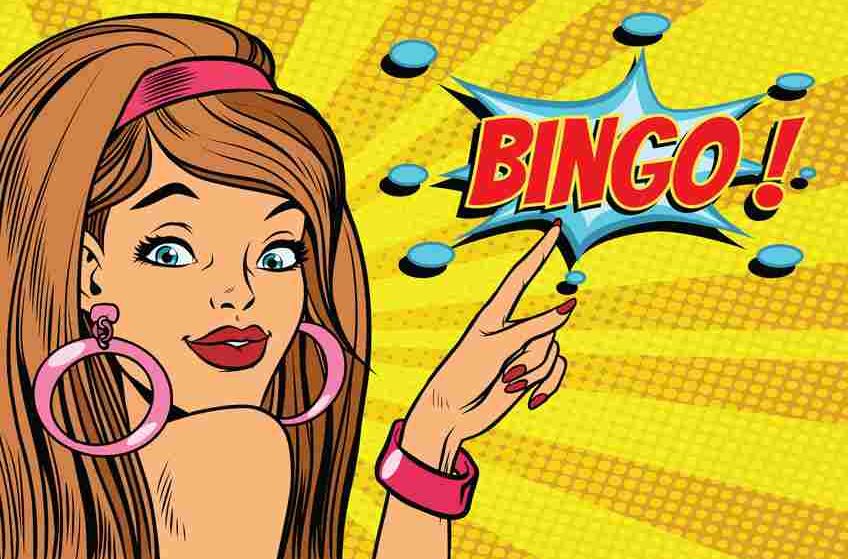 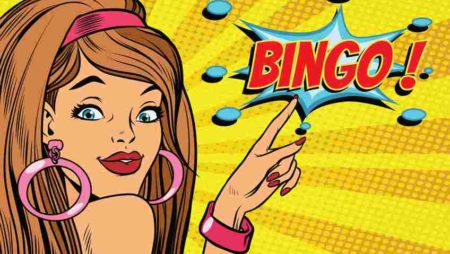 The song, produced by MC Blitzy, was released on 8th March on YouTube, Spotify, and Apple Music as part of an ad campaign by the free-to-play mobile game Bingo Blitz.

The explosive new video and song, ‘She’s Bingo are billed as ‘a modern reinvention of the disco classic D.I.S.C.O. by Ottawan originally released in 1979'.

Nicole Scherzinger, the lead singer in The Pussycat Dolls, and Latin star Luis Fonsi made globally famous for his record-breaking hit “Despacito, “collaborate together for the first time. The duo filmed the video in Miami using visual effects to make it look like they are dancing and singing around the world from including a Tokyo market and the New York subway.

The global locations are in reference to the Playtika game “Bingo Blitz” which encourages users to “discover the world.”

More than a million users worldwide play “Bingo Blitz.” In 2021, it is the most popular free mobile game in the world.

Fonsi said: “I was happy to take part in the project and was given the opportunity to leave my artistic imprint. Without a doubt, now more than ever, we need bouncy and joyful music,”

Scherzinger said: “I shot a lot of clips in my life, but this was an experience on a different level: Fonsi just made the whole project easy and fun for me,”

“I immediately connected to the song and the campaign that evoked in me pleasant past memories of fun bingo nights with my family.”

“Beyond an innovative campaign with a wide impact, we managed, first and foremost, to breathe life into a nostalgic song and produce a new song that over time will become the next classic,”

“The song manages to create a connection between generations, through a combination of nostalgia and contemporary, in accordance with our marketing concept and our desire to appeal to adults and young people alike, through creative and diverse content that is constantly renewed.”

She's Bingo Gets Five Million Views in a Week

The video has proved a hit. Just a week after its launch, the video which sees Scherzinger shows off her jaw-dropping figure in a glittering jewel-embellished bodysuit has gathered over five million views on YouTube.

You can see the She's Bingo video here.

This latest high-profile campaign and the global popularity of Blingo Blitz highlights just how popular bingo is around the world and with such a diverse audience too.