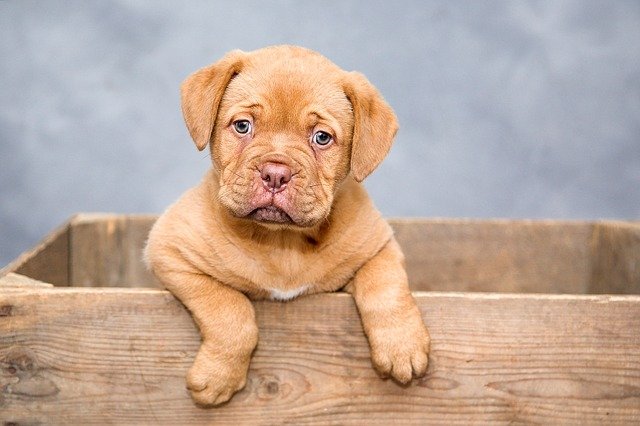 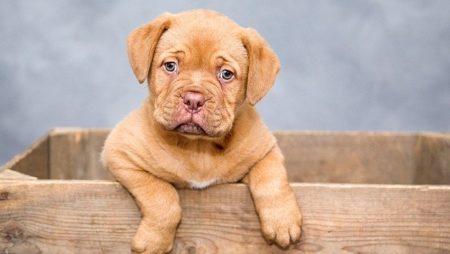 The wonderful game of bingo has been a godsend in 2020 for many people impacted by the coronavirus and subsequent lockdowns. Be it online bingo sessions, street bingo, car park bingo or just down the local bingo club (when open), but playing bingo has helped tens of thousands of people in the UK cope with difficult times.

And it's not just playing bingo that has helped. The UK bingo community reacted superbly to the challenges of 2020 with countless charity drives and campaigns. Just this Christmas, Mecca has been handing out thousands of Christmas hampers, as the Bingo community throws itself into the Christmas spirit and the time of giving.

Now,  there's an interesting project that helps people living with dementia which has been trialling creative new ways of working during the lockdown.

Virtual Dog Bingo sessions are the product of Dementia Dog, a collaboration between Alzheimer Scotland and UK-wide charity Dogs for Good who use specially trained dogs to help people with dementia as well as their carers.

When the lockdowns started, the charity workers created the virtual bingo games to help with social isolation, with Georgie, a four-year-old golden retriever and Billy, a four-year-old black lab cross retriever choosing the balls.

The virtual dog bingo sessions have been a roaring (or should that be barking) success. To date, there have been over 70 group sessions and reached more people online than they’d usually be able to.

Early next year, they will be training a pool of Dementia Dog volunteers with their own trained pet dogs to deliver virtual dog bingo sessions to help them to meet the increased demand.

“Doggy bingo is very straightforward and easy to play.”

“The players can watch Billy go and fetch a ball with a random number on it from a container.”

“He passes it to me and I read out the number.”

“Although the dogs are all very well trained we do allow them to have their own personality so it’s only natural that they sometimes get distracted and go off.”

“There have been times during a game when Billy walks off to get my slippers or a toy instead of a bingo ball and that always gives everyone a bit of a laugh.”

“He also gets impatient and whines when I’m talking too much because he wants to get on with the playing game and pick the numbers.”

The feedback from the virtual dog bingo games has been incredibly positive. Donna Paterson, a dementia advisor at Alzheimer Scotland, said:

“Participants can’t wait for the next session.”

“They want to know when it is and they love the fact that it’s the dog that picks the bingo balls.”

“They’re quite a competitive bunch and they’re really enjoying the banter online – it’s been a highlight for them and us and a real boost of positivity in the day.”